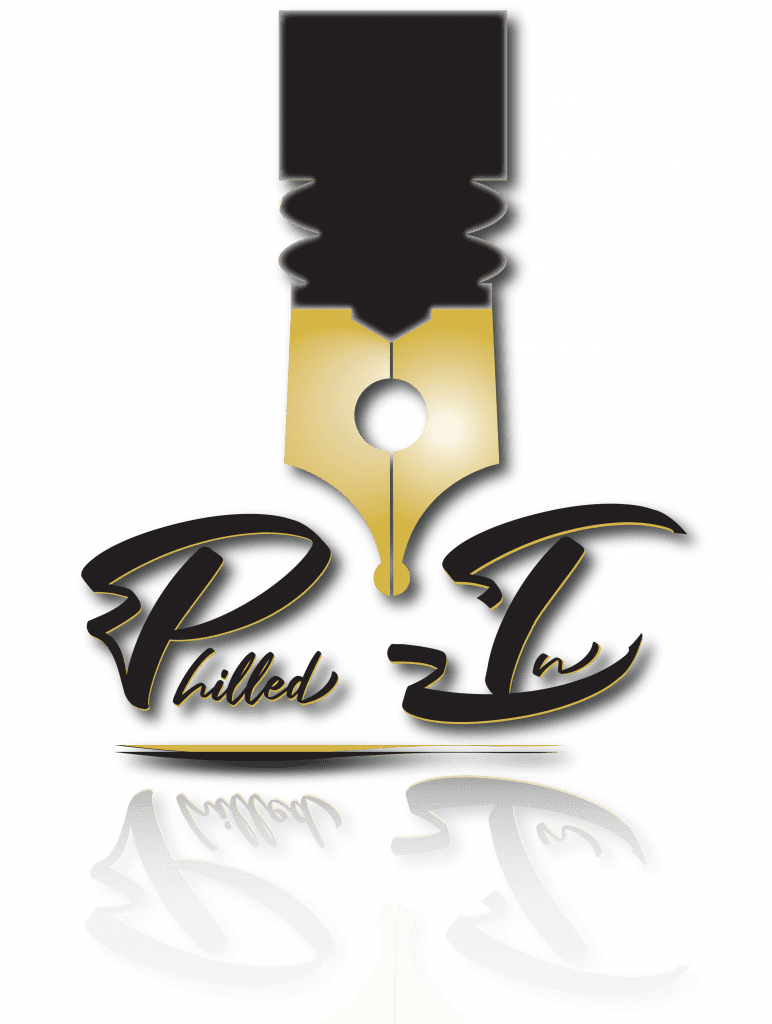 Minot State Baseball has been predicted to finish as one of the top teams in the NSIC this spring and deservedly so. The Beavers return of 30 veteran players from last year’s team, that went 22-12 in conference play. Experience is key for this Beaver team with many of whom have a lot to prove following last year’s early playoff exit, including left-handed pitcher RJ Martinez who recently broke the school record for career strikeouts.

The 2021 season ended in heart breaking fashion for Minot State as they struck out looking with the bases loaded in the bottom of the ninth in the first round of the NSIC playoffs. May 14 has been in the back of players mind all offseason, especially Kaiden Cardoso, a corner infielder for the Beavers and the player who happened to be at the plate when a called strike three ended the season for Minot State.

Recognizing how talented this Beaver team is, Cardoso and fellow Beaver Baseball player, Tyler Laban, had an idea. The two Professional Communications Majors at Minot State knew they had the tools, skills, and equipment to cover the success the Beavers look to have this year on the diamond.

Luban and Cardoso enlisted my help alongside with some other Professional Communications Majors at Minot State, and we began to document what it looks like to play baseball at MSU. This is College Baseball is a multi-episode documentary that will cover the challenges and rewards the Beavers will encounter this 2022 season. From filming at practices and games, to in-home and road trip videos, Beaver Baseball fans will get a behind the scenes look at what college baseball is at the Division II level and will have the opportunity to follow along in memories that will last a lifetime for these players.

Luban and Cardoso spent many hours spent together this past summer. Living in South Dakota, the two Beavers played in the Expedition League for the Pierre Trappers. During their time living together with the same host family, This is College Baseball was born.


“Kaiden and I played summer ball together, and we would watch movies and documentaries and with all the stuff we have here, we kind of just spoke it into existence,” Luban said.

This documentary has been in the works since the beginning of this year and is starting to come together quite nicely; however, it hasn’t been an easy road. We are a small team producing this documentary and every member of the team is a college athlete. A regular crew task with producing a sports documentary has hundreds of more people at their disposal all with their own individual role and all their time is put into the documentary. We are doing all those individual roles between the five of us while balancing our already busy student athlete schedule.

“The challenges have been probably just time, being also on the team makes it a little difficult in season to find time to do everything we want to do. Putting it together comes with its issues with all the different files and drives we have our footage on and just usual stuff like that,” Luban explained, “The experience has been eye opening anytime you’re putting together something you care about it takes time, but it’s been a good challenge and I’ve enjoyed it.”

This is College Baseball is a documentary that we are doing solely because we wanted to. We are receiving no payment or academic credit. As a group we wanted to use our skills to create something we could all be proud of at the end of the year while highlighting what it means to be a college athlete. Being on the team Luban and Cardoso can’t get their hands on the cameras during practices and games, but they know the story that we want to tell and the three of us camera men do our best to shoot the footage we need to tell that story.

“I hope to show people what it’s like to go through the process of Division II sports and show the human element of it,” Luban said, “Viewers can expect to see what we do on a day to day basis as far as practices and on the road activities along with just getting to know the team and coaches. I hope that those who watch it see that college sports means more than just a game.”

Cardoso’s biggest role in creating this documentary has been in the editing. Together we have sat down for hours editing together practices footage, interviews with players and coaches to tell the story we want to tell.

“I enjoy filming and editing, and I wanted a challenge that was a big step for me,” Cardoso said, “It’s been challenging but fun. We knew it wasn’t going on be easy and it hasn’t been, but it should be worth it.”

From the start there were several ideas for how we wanted this to go and what stories we wanted to highlight. Sports aren’t scripted though, we can’t force staged shots or ask players to show fake emotion, in the end we had to let the footage speak for itself and then work to mold it and refine it in the editing room.

“We have an outline of how we think it should come out but as you get in the footage you never know how it’s going to form and take shape. We just keep working on it until we’re happy,” explained Cardoso, “Forming a story is difficult. It’s all right in front of you, but you have to make it all make sense to a viewer which is a new challenge for all of us.”

Conference play is about to kick off for Minot State. Episode one of the documentary introduces fans to some core players on the team, as well as Head Coach Scott Eul. Behind the scenes footage will showcase the unorthodox way Beaver Baseball has to practice due to the weather here in Minot all while highlighting players fighting for a spot on the bus leading into the team’s first road trip.

Fans can expect the first episode to be released in the coming days prior to the conference opener against Minnesota State University Mankato on March 19.

When the uncommon occurs

Rules for Thee and not for Me