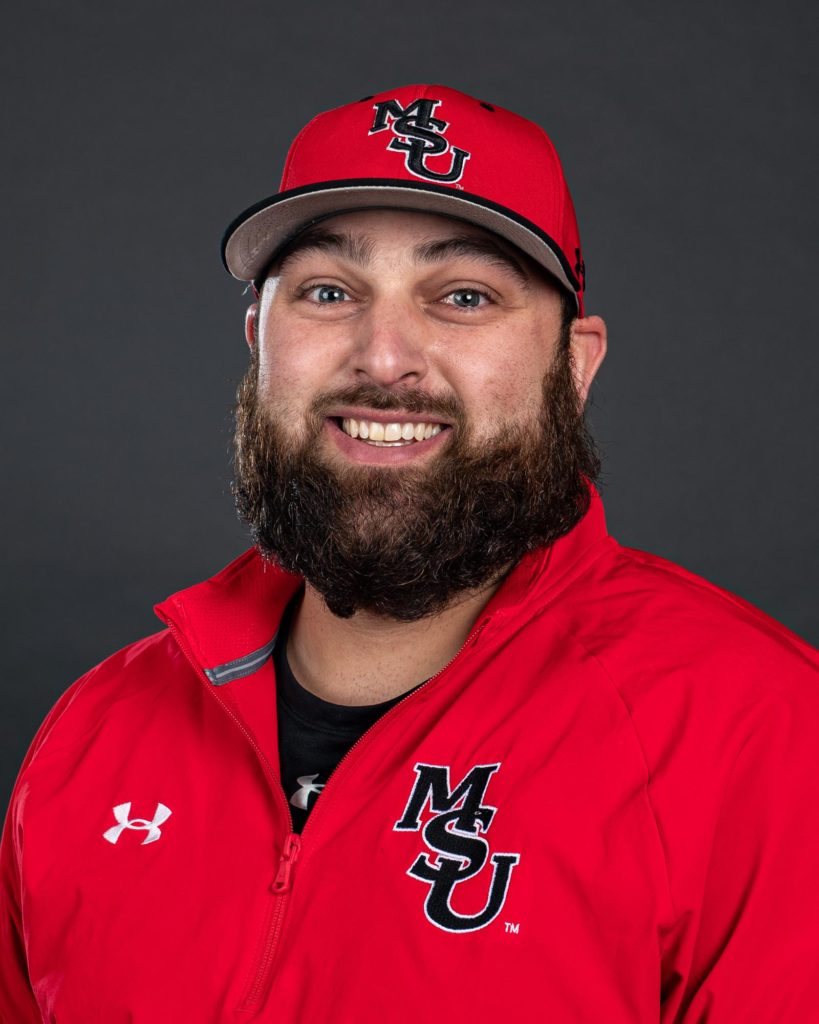 Minot State Director of Athletics Kevin Forde has announced that Eul is resigning to take over as the head coach for the University of Missouri-St. Louis Titans.

“Coach Eul has built an incredible tradition of success for the Minot State baseball program and his contributions to Beaver Athletics will be missed,” Forde said. “We wish Coach Eul and his family all the best in St. Louis and thank him for his service to Minot State.”

Coach Eul made the move to be closer to family in Missouri while continuing his coaching career. A national search for his replacement at Minot State currently is underway.

North Dakota farmer detained in Ukraine is back