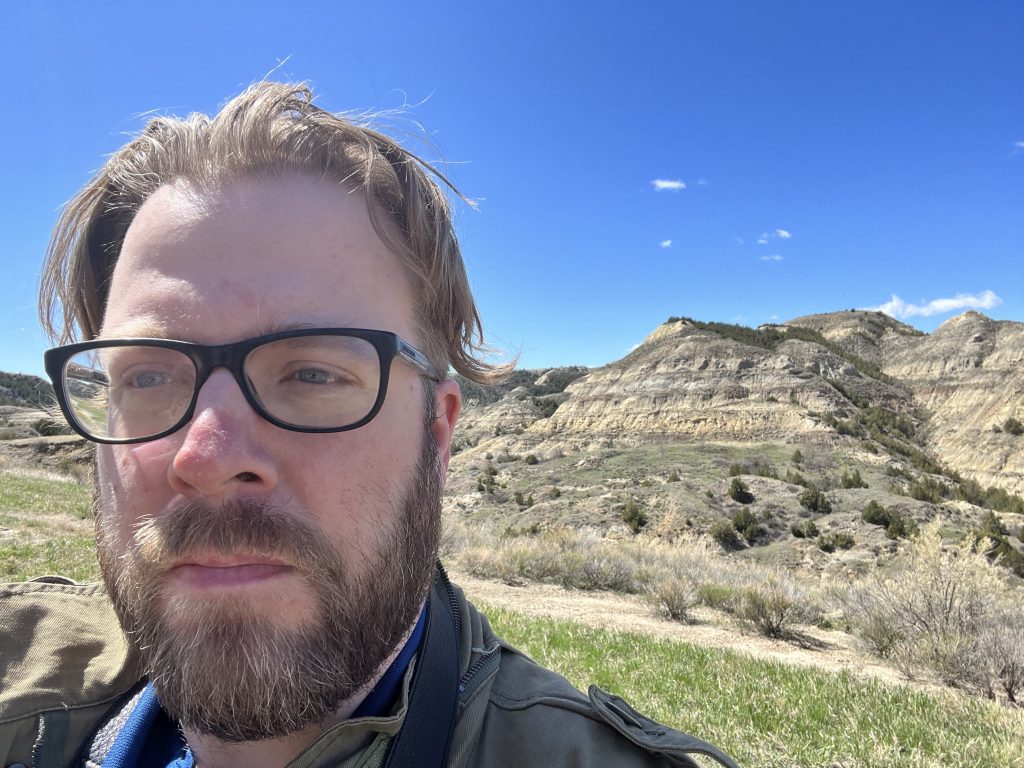 Where were you when you heard the news?

Certain news stories, when they happen, you will remember forever where you were and what you were doing when they happened. Stories like the moon landing, Pearl Harbor, the fall of the Berlin Wall, the O.J. Simpson verdict, Olive Garden opening in Bismarck, etc., etc. And then this week, when it was announced … the iPod is ending production.

I’ll now pause to allow you time to collect yourselves and decide whether this subject is too triggering for your psyche. I apologize for any relived trauma iMay have brought up.

Myself, I was on the road back to Bismarck from Williston. Highway 85, to be more specific, when the news alerts started pinging my phone. Two alerts, one probably from Buzzfeed, about how the iPod will soon be no more. iNeeded to pull my car over at one of the scenic points to pause and reflect.

Oddly enough, the iPod was there for me during the bigger moments of my admittedly small life. When we danced the first dance, father-bride dance, mother-groom dance, parents-wedded couple dance, wedding party dance and any other custom dances iAm forgetting about at my wedding, we played the music from my iPod. (Gypsyfoot played the rest of the wedding dance, because my brother-in-law David was their singer, and iMention it because iWant to explanabrag a little about how Gypsyfoot played at our wedding.) At the birth of both my children, my iPod was playing a playlist I curated for the background. Strangely enough, “Hallelujah” by Jeff Buckley was playing at the moment they both were born, so iEither have ridiculously good timing in my playlist-creation skills, or coincidences do exist in this world.

An iPod rode shotgun on my first-ever trip to Williston, bizarrely enough, in 2004. I had just gotten a “car kit” for the iPod for Christmas, which was a bulky cradle for the iPod that plugged into the cigarette lighter for power and transmitted the music through FM radio. I don’t think Bluetooth was a thing then, or if it was, it wasn’t affordable technology for a kid who had just quit his job at Wendy’s to pursue a career in journalism.

Weirdly enough, I had bought that same iPod with money iHad earned at Wendy’s, so that iWould have something to listen to while opening the store. Opening shift started at 6 a.m., and only two people were needed that early – one, a shift supervisor, who mostly sat in the office and counted money, and the worker bee, me, who did everything else to get the store ready. It was difficult, lonely work, chopping lettuce, sweeping parking lots, dumping grease, unloading trucks, cutting hamburger patties into squares, and iGet bored easily. So I would bring my Discman into work with me. Tucking a Discman into the pocket of a hooded sweatshirt was not the easiest task in the world, but iDid it, and somehow managed to gingerly do all my work in smooth enough fashion to not cause the CD to skip repeatedly.

As it happened, iSquirreled away enough of my $8.40 per hour wages to buy an iPod, which almost never skips. And instead of bringing a stack of CDs to listen to each day, iCould store hundreds of albums onto this weird white brick.

If that goofy music box could do so much while taking up so little space in my pocket, I could too. So, iDid. I quit the hamburger business, drove straight to Williston, arrived an hour late for an interview to be a copy editor at their newspaper because iThought Williston was in a different time zone, got offered the job anyway when I arrived but still got interviewed after being offered the job, which was weird, iThought, but OK, then drove three and a half hours home to Bismarck, listening to an iPod that was magically playing music through FM radio waves in my car the whole way.

I didn’t take that job in Williston, but that’s beside the point. iRealize now, as I sit on the side of the road to Williston, that the iPod has always been there for me. It was the wind beneath my wings, the soundtrack to a revolution in my life. iTake a photo of myself to include with these thoughts I had, using an iPhone, the technology that made iPods kind of pointless.

Thanks for always being there when I needed you, iPod. I’ll never forget you, even though I don’t remember what iEver did with you. When I get home, maybe I’ll make an effort to find you again. Or maybe iWon’t. iDon’t know.