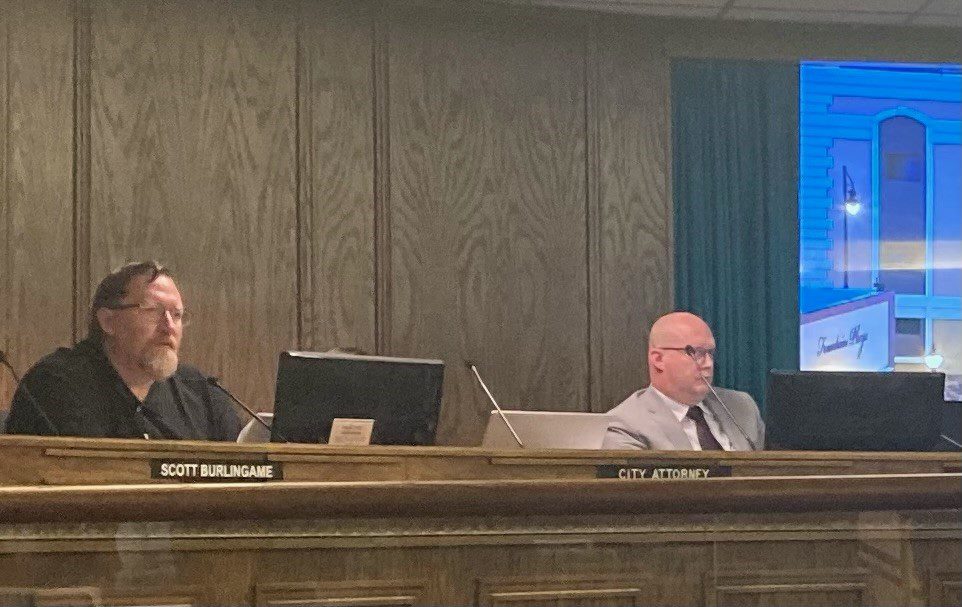 Request to Council by Trinity Health

MINOT – City council voted 4-3 to create the city’s first special assessment district for a traffic signal at the intersection of 23rd Avenue Southwest and 37th Avenue Southwest, requested by Trinity Health, near its new campus.

Alderman Paul Pitner, who voted no, said Trinity Health, who had conducted a traffic study in 2017, was fully aware that a traffic signal had to be made.

“Now five years later at the eleventh hour we’re being asked to approve the special assessment district to all the surrounding taxpayers and increase the financial burden on them,” said Pitner.

Alderwoman Lisa Olson, a yes vote, mentioned that the property owners affected by the special assessment were given the opportunity to protest, and one property owner did, four percent of the total district.

“Obviously most don’t have a lot of heartburn over seeing this assessment,” said Olson. “I don’t think you need a business degree to understand that all of the new businesses being built are there because the hospital is being built as well. They can see the potential. I think they are going to benefit from having that traffic signal there.”

Government Should Not Be Involved in the Marriage Business