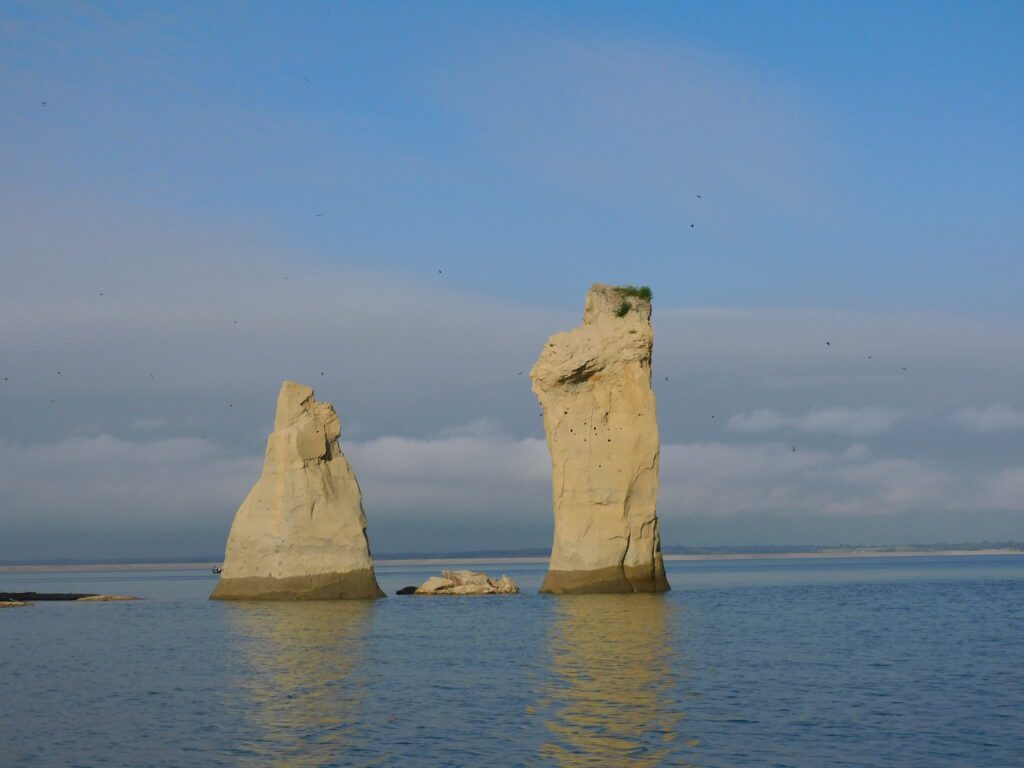 RIVERDALE – Lake Sakakawea avoided what was on track to be very low summer water levels this year, thanks to a big dose of precipitation that boosted June runoff into the state’s largest reservoir.

Nevertheless, annual runoff in the Missouri River Basin for 2022 is projected to finish at 75% of normal. The long-term norm is 25.7 million acre-feet of water. This year’s projection, with only the minimal runoff months of November and December remaining, is 19.4 maf.

Sakakawea stood at 1,833.3 feet Wednesday, a bit lower than usual but not low enough to cause any major problems along the reservoir, such as with access, but leaving little room to spare in several locations. Of greater concern now is, will there be enough snowfall in the mountains of Montana and Wyoming this coming winter, and perhaps timely spring rains, to replenish the major reservoirs on the Missouri next spring.

Lake Sakakawea’s prescribed ‘flood control zone’ is from 1837.5 feet to 1,850 feet. The current level is 4.1 feet less than the bottom of the flood control zone, meaning there is plenty of storage available to handle a big spring runoff, should that occur. And, the sprawling reservoir is projected to drop to 1,825.6 feet by the end of February, or slightly more than two feet less than this past February when low water levels triggered a flurry of response, primarily due to growing access concerns at several locations.

Sakakawea is traditionally one of the last bodies of water in the state to freeze over for the winter. Generally, that occurs sometime in mid to late December. However, the trend in recent years has been much later. The latest freeze date for Sakakawea was January 24, 2021. Immediately prior to that freeze-over occurred on Jan. 11, 2020, and Jan. 12, 2019.

Pictures with the Grinch