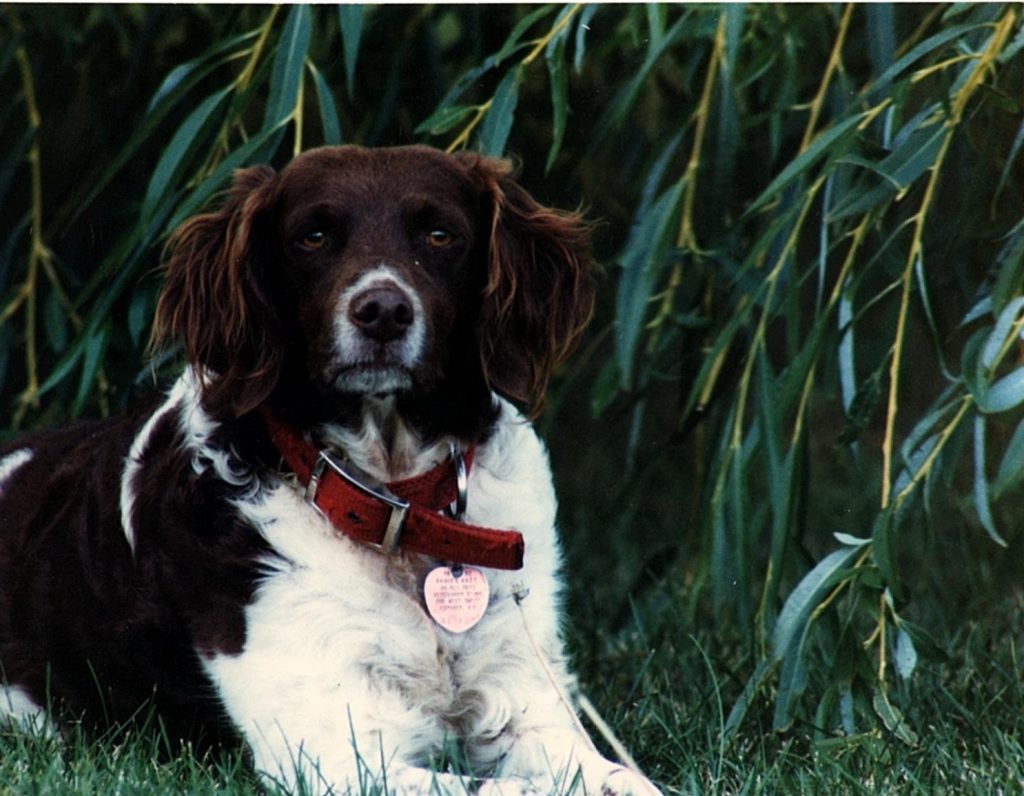 We’re just into the early days of summer’s official arrival but grouse season is right around the corner with its tentative Sept. 10 opening date.

And, of course, then it’s the revered (and, yes, still tentative until Gov. Doug Burgum signs the official hunting proclamation) Oct. 8 pheasant opener.

The big question of the day is “just how well-conditioned is that four-legged Hunting Maniac?”

Oh, sure, he or she was probably romping in the water whenever the family headed to the lake.

He or she probably romped in the yard already this summer.

But are they really, truly ready for the rigors of hunting season? Preseason conditioning and training shouldn’t start the day before the season opens. In reality, it should have started much earlier.

But take heart, it’s not too late for proper preparation, training tune-ups, and conditioning – and still be ready for hunting season. It is, after all, only early summer.

For starters, be smart about preseason conditioning by avoiding the heat of the day – take that four-legged Hunting Maniac out for a few minutes in the morning or evening.

Start gradually, let them rest, and always keep them hydrated. It’s not just people who need water for a life well-lived. Gradually build up their conditioning and exercise program.

Nestle Purina, the pet food company that also works closely with sporting dog programs, offers some other tips when it comes to training:

*Re-enforce basics. Friendly little reminders are good for dogs of all ages, especially because they know fall is coming. They’re more than ready and that means they’re more than excited.

It’s hard to contain excitement so take time to remind them they need to sit, stay, heel, and all of those other wonderful basic commands they know but don’t want to bother with because they’re focused on the upcoming hunting season.

*Don’t condone undesirable behavior. Yes, the Hunting Maniac really should retrieve the bird to hand, not jump out of the pickup or crate until released, or try to jump over the moon to grab a bird you’re carrying.

*Re-create reality. Nothing is better than real life, in the field training. But let’s be honest – that’s not always possible. However, with a little imagination a backyard can double as a hunting simulator.

For example, duck hunters can practice having the dog sit in an area with limited visibility, spread out some duck or goose decoys, and work with him or her so they learn to patiently wait until given a command to retrieve.

Upland hunting situations can be re-created so the dog learns to follow hand signals.

And retrieving training can be as simple as tossing a training dummy. Some really neat ones on the market even look like a teal, mallard, pheasant, and Canada goose, complete with wiggly head and rope that doubles as its tail for ease of tossing. Plus they’re almost life-size.

*Whether it’s preseason training and conditioning or real world hunting, water really, truly is essential for people and dogs, alike.

They need frequent rests and water breaks, especially when afield early in the season. Just like people, dogs can become dehydrated and suffer heat exhaustion and heat stroke. Monitor their physical condition and activity during preseason exercise and training sessions.

Try adding a small quantity of broth to their water for dogs who don’t like to drink from a squirt bottle or bowl because they’re too excited to quit running, playing, training, and hunting.

The flip side to that are dogs who gulp too much water, which is also unhealthy. Put small quantities in the bowl to help prevent that beloved Hunting Maniac from drinking too much too fast.

So get out there.

Yes, it’s a busy time of year. But it’s important to take the steps from learning obedience to conditioning and progressing to the actual hunt and hunting season. If a dog is making mistakes it’s better to correct them sooner rather than late – before the real hunt begins.

And remember, hunting season will be here before we know it.