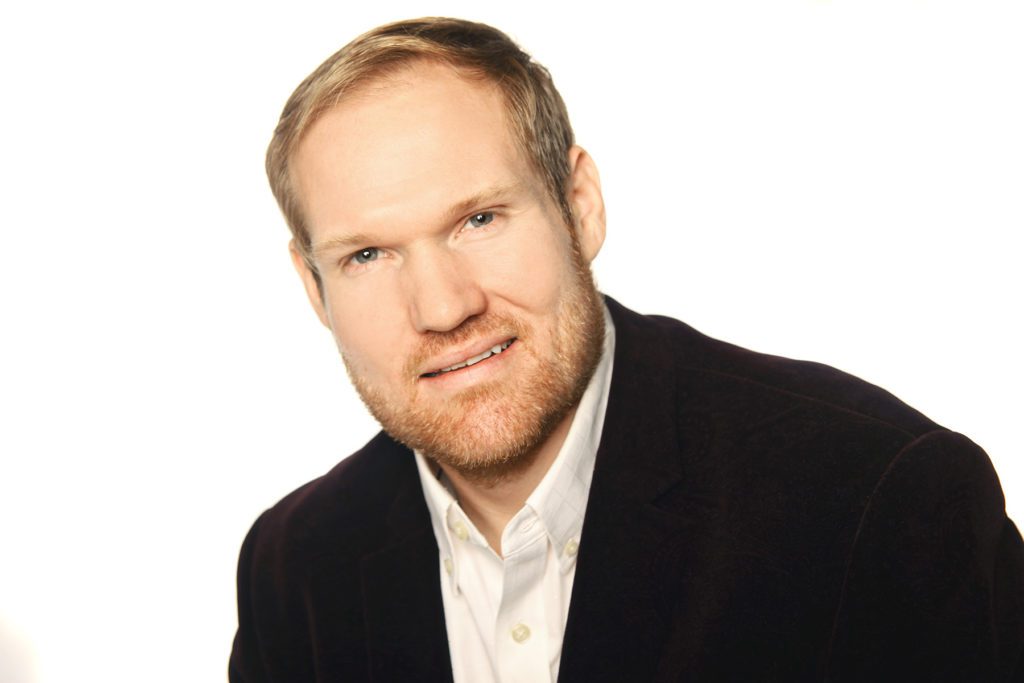 Achieving the Next Level

HOUSTON, TEXAS – From the offensive line, to the sidelines, to the top of Mount Kilimanjaro, Brad Borkhuis has learned to tap into core human principles in a highly successful way.

Borkhuis, formerly of Minot, has had extensive on-the-job training. He turned a faltering family business into a productive multimillion-dollar venture, learning both the pitfalls and the formula for success in the process. Today he operates Epitome Coaching and Consulting, helping other business owners achieve previously unreachable goals.

As an offensive lineman at Minot High School, and later at Bemidji State University, Borkhuis began learning lessons that he still relies upon today. To be effective, to achieve desired goals, an offensive line must work as a unit. Borkhuis discovered that and a lot more.

“The philosophy of my coach at Bemidji was to do little things right, be honorable, and make your words stand.” Brad Borkhuis

“The philosophy of my coach at Bemidji was to do little things right, be honorable, and make your words stand,” said Borkhuis. “I graduated with 155 credits in four years. I was the only one that did this. I knew what I wanted.”

The likeable Borkhuis earned a masters degree in business administration from the University of North Dakota and spent a semester in Oslo, Norway for concentration on business. Then he joined Microsoft as a part-time market research analyst where he further honed his skills building business models, diagnosing, and assessing information.

It was then that his family approached him about returning to Minot to help with the family business – Wholesale Supply Company.

“We had a $700,000 loss the first year. It was quite challenging,” recalled Borkhuis. “I worked with my father, mother, and older brother.”

In 2008 Borkhuis’ father passed suddenly. He was impacted by his father’s death.

“I grew a lot. I learned to stop asking why do that and, rather, why did you do that?” said Borkhuis. “It was an amazing relationship my parents created with employees who showed loyalty, hard work, and respect. It was amazing. It took me 10-11 years for my ego to settle down enough to appreciate the greater good. Thank goodness to my employees who put up with me as I had to grow.”

In less than two years Wholesale Supply returned to profitability. Borkhuis credits employees with digging in to make the necessary changes to make success possible.

“Without them it never would have happened,” said Borkhuis. “Hardworking, loyal, knowledgeable, resourceful, wonderful employees. They made us a competitive distributer.”

In 2010 Borkhuis was asked to take over as head coach of Minot’s Bishop Ryan High School football team. Not surprisingly, utilizing his unique skills, he turned the program around in 2 years.


“The job as head coach was not X’s and O’s, but in helping those kids become young men. It was an entirely different perspective of my purposes,” explained Borkhuis. “My job was to manage the momentum in the game, how we respond to stress and conflict, to the next opportunity or challenge. That was my job.”

Borkhuis taught his players to have fun, support each other, and adopt core human principles.

“The kids impressed me more than I ever thought possible. Those kids committed at a level that, to this day, really impresses me,” remarked Borkhuis.

Successful in business and coaching, Borkhuis used his life lessons as a foundation for starting a coaching and consulting business based in Minot. At the urging of a friend and Texas resident, Borkhuis then made a move to Houston.

“I met my wife there. Her kindness, sweetness, and beauty captured me,” said Borkhuis. “I travel back to Minot several times a year. It is still home to me.”


Epitome Coaching and Consulting has several clients in Minot who have come to rely on Borkhuis’ advice to allow their businesses to grow to the next level.

“I show them how to do the actions to find the peace and freedom that they say they want,” said Borkhuis. “I help business owners reconnect with their families in a way that they have never done. They connect with their company and create an environment they never thought possible. The premise of what I do is based on values and communications.”

It works. Borkhuis has clients across the United States and beyond, some of which have achieved as much as 400% growth after implementing his proven methods. He places a high priority on identifying values of one’s self and others, and understanding expectations.

“That’s my calling. I let the good Lord guide me to put the people in my way that I need to serve. That’s where I get my guidance,” stated Borkhuis.


It is what can be expected from a man who climbed to the top of the highest mountain on the continent of Africa and delivered a TEDx talk, 18 minutes or less, on leadership and getting the most out of others.

Borkhuis can be reached at [email protected] ,  www.epitomecoach.com, or at the Greatness Garage on Facebook.