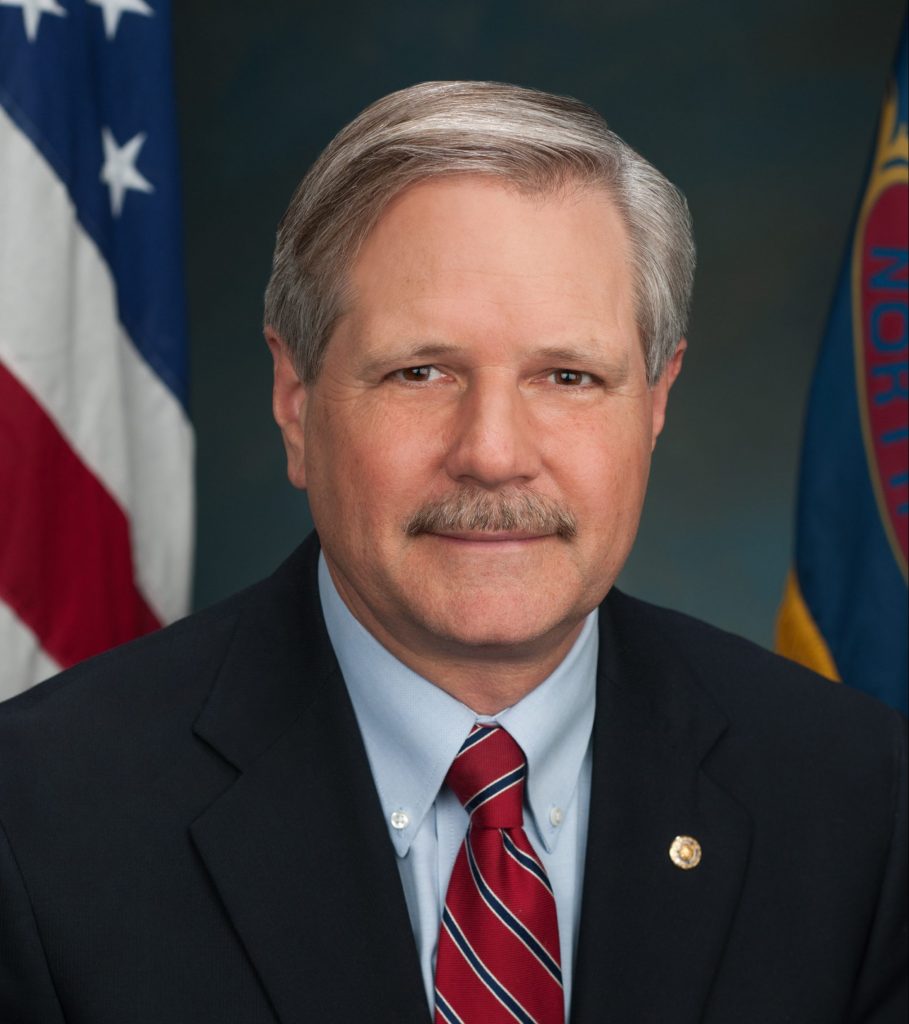 WASHINGTON, D.C. — Senator John Hoeven released the following statement today after meeting with Judge Ketanji Brown Jackson, who has been nominated to serve as an Associate Justice on the Supreme Court of the United States.

“We need Supreme Court Justices that will uphold the law, and who will not legislate from the bench. After reviewing Judge Jackson’s record and meeting with her today, I am concerned that she will not strictly uphold the Constitution and law as written, and will engage in judicial activism. I am also concerned by her history of providing sentences below sentencing guidelines and her treatment of terrorists at Guantanamo as criminals rather than prisoners of war. For these reasons I cannot support her nomination to the Supreme Court.”

Lovin’ the Outdoors — Together