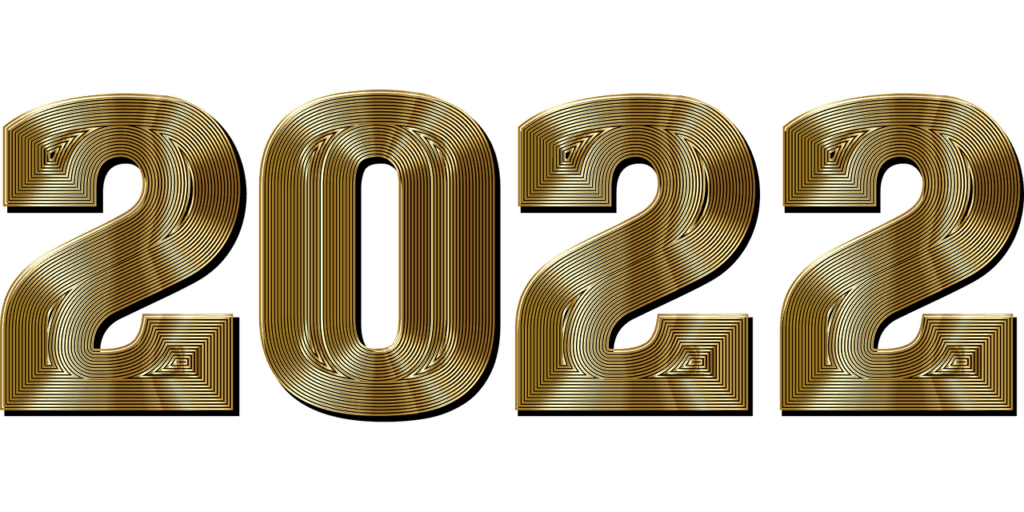 MINOT – No. This is not your typical rehash of what happened in the past year, at least not the way it is normally presented by broadcast and print media year after year after year.

What's in the past is in the past. Sure, there’s some things to learn from previous events, but no need to remind anyone of that. If you can’t remember it didn’t mean much to you anyway. Neither will telling you about it again.

It is what it is. Whatever. Or any worn out saying you choose. No lecture here.

In this past year many politicians again acted like spoiled children, caring for their own views over what’s best for all. Once again spending other people’s money on things we don’t need. It just doesn’t get any more American than that.

Illegals kept coming across the border while high ranking government officials kept claiming it wasn’t happening, all was cool. Everything is fine. Don’t believe what you see on the news, just what politicians say.

Our president was continually confused during public appearances, constantly losing his thoughts and unable to find his way off a stage. Don’t need a year in review for that.

Minot elected a new mayor. Flood control work continued. Snow fell and then melted. The sun rose and set as scheduled. The new Trinity Hospital progressed nicely. The city saved an old house, then let it go for $500.

A March arrest was made in the 15 year old Anita Knutson murder case, but delay after delay pushed any possible trial of into 2023 while the accused remains free on bond.

Ducks and geese staged their annual migration. Work continued on the former Wells Fargo building in downtown Minot, soon to be the new City Hall. The State Fair was held. So was the Norsk Hostfest. Fishing was good. Whiners whined and complainers complained. Dot’s Pretzels sold for big bucks. A school bond issue for a new high school passed.

Shopping for groceries, and everything else, became serious business amidst rising prices. Many items were in short supply, especially if it was something you needed.