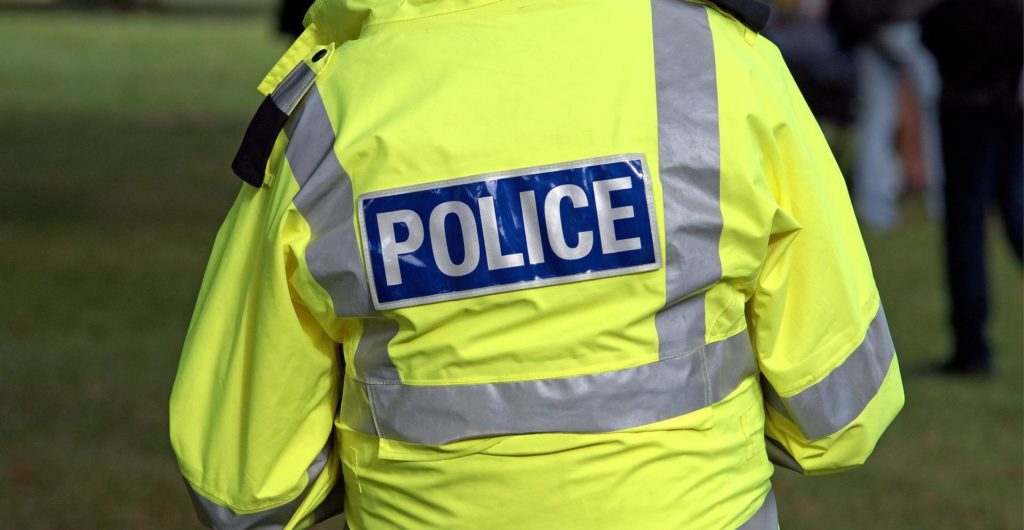 MINOT – As there seems to be a staffing shortage in many occupations, it also appears to be affecting the Minot Police Department, making it difficult for them to protect every unsafe area in Minot.

This problem was manifested at the Minot City Council meeting Monday, where city resident Marjorie Taylor raised concerns about kids’ safety at Edison Elementary School. She said cars are often illegally parked near that school, making her concerned for the children there.

“Currently they’ve placed three no-parking signs between sixth street and seventh street southwest, and the hours are between 8 a.m. and 4 p.m., no parking,” Taylor explained. “Currently, the parents who are dropping their children off in the morning and pick them up at night, they park in the no-parking, they come half an hour early and start banking up by the no-parking signs, and they teach their kids how to jaywalk. It’s cotton-picking chaos.”

Taylor said she contacted the Minot Police multiple times to ask them to routinely check on this area.

“I think there have been several children hurt there,” said Taylor. “There is going to be a child hurt seriously, because they jump out between cars.”

“I’m going to go out on a limb here and say this probably doesn’t just happen at Edison,” said City Manager Harold Stewart. “It’s not just providing resources for this one area, this would be a comprehensive approach that would need to be taken, which would take some considerable resources. I think it’s a valid concern.”

Taylor’s concerns were raised before a lengthy debate on Council President Paul Pitner’s recommendation for the 2023 budget, which included the removal of the one drug task force officer’s position from the preliminary budget and two current police officer positions.

Pitner’s reasons for this removal included the almost 10 open positions within the Minot Police.

“I can’t support adding another position when we have 10 and we haven’t been able to fill them,” said Pitner. “If those positions are filled, I’ll be the first one to raise my hand and make a budget amendment to add more positions within the police department.”

“Grand Forks Police Department, they’re the third largest,” said Klug. “Alderman Pitner, you said in your letter that we need to start to move forward and act like we’re one of the fourth biggest cities. That’s true. They have 92. They were just down 15 officers, and they were able to make that up, and they’re now only three officers down. Now you cut my positions, I don’t have that opportunity to even get there.”

Klug said he had asked for five officer positions, and now will get minus three.

“253 officers had to work an additional shift just to make minimum staffing this year,” said Klug. “Property crimes are going down; violent crimes are going up. You’re asking me to do more with less. When you have officers working overtime, their mental and physical health is on the line.”

“If you defund those positions, the light at the end of the tunnel goes away for the officers,” said Kenton Kossan, Minot Fraternal Order of Police president.

“The demonization of police is horrific and it’s disgusting,” said Alderman Roscoe Streyle. “But nobody’s taking. If you’re filling, we’ll do it right now. I know you can’t unfortunately, I wish we could. But nobody’s taking, and I think that’s a misrepresentation of what we’re doing here.”

Klug responded saying if those positions aren’t in his budget, he can’t hire them.

“I want it to be clear so the public doesn’t miss the point and our officers don’t miss the point,” Pitner clarified. “It’s not about cutting the positions to save tax dollars, because in my recommendation there is no cost savings to taxpayers. What there is, is a very mindful and deliberate allocation to the future of this building with the cost savings, so that when there’s sensitive evidence it doesn’t have to be stored in a wooden closet, so when a swat car is needed, we don’t have to move a bobcat out of the way to get the vehicle out.”

Pitner said he is not trying to take away from the Minot Police.

“I would love to add 10 positions and have them filled tomorrow,” said Pitner. “I’m a realist in the sense that that’s not going to happen. I want to send the message that we are mindful and want to support our police department in the future.”