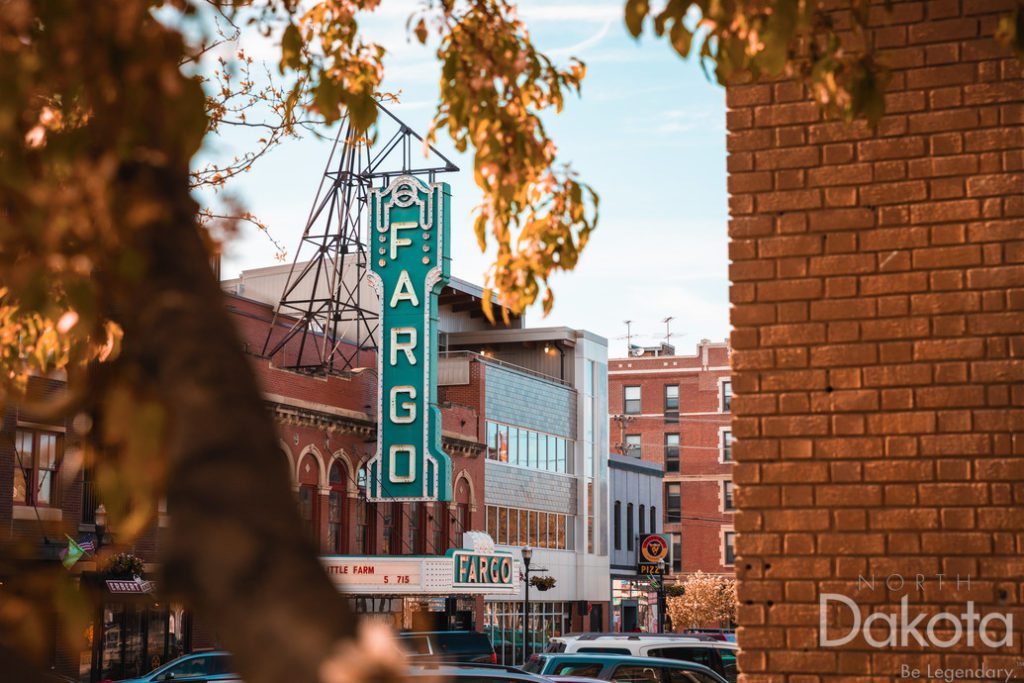 FARGO (AP) -- The school board in North Dakota's most populous city reversed course Thursday on its decision to stop reciting the Pledge of Allegiance at its monthly meetings, following complaints from conservative lawmakers and an angry backlash from citizens around the country.

Seven of the nine members of the Fargo Board of Education, including four newcomers who took office in June, voted last week to cancel a previous board edict that was approved a couple of months before the election. The new board agreed with member Seth Holden, who said the pledge did not align with the district's diversity and inclusion code in part because the phrase "under God" does not include all faiths.

North Dakota Republican Gov. Doug Burgum earlier this week promoted new legislation that would require public schools and governing bodies to administer the pledge without mandating that people recite it. Republican state Rep. Pat Heinert, a retired county sheriff, is suggesting that sanctions be put in place for public boards and commissions that don't require the patriotic oath.

Angry emails and voicemails dominated Thursday's special meeting to reconsider the vote. Nyamal Dei, a refugee who fled war-torn Sudan, played a profanity-laced voicemail from a man who called her a slave, racist and Nazi. Several board members apologized to Dei, the lone Black member on the board, for taking the worst of the abuse.

Dei said reversing the decision would be giving in to hate. She paused for several seconds before casting the lone no vote to reinstate the pledge.

"We won't be rewarding our children or students in our district for acting in this way," Dei said. "But know that this moment will pass. Let's get back to the work that we are elected to do and that is to find a solution to our teacher shortages, mental health issues and academic achievement for our students."

City of Fargo spokesman Gregg Schildberger said police are investigating what he called a "handful" of reports related to perceived threats to at least three members of the board.

Board member Greg Clark said he broke down his angry messages and found that less than 20% came from Fargo. He acknowledged his vote to bring back the pledge was influenced by people he does not represent.

"But I hope you'll forgive me because I truly believe it is in the best interest of our schools to do so," Clark said. "The disruptions and the threats must end so that we can have a successful start to our school year."

Holden, who made the motion to cancel the pledge, said he struggled with his decision but was heartbroken over the abusive comments and worried about the image of the board.

"I'm also concerned about what might happen to this board in the future because we're going to have to probably be prepared to take more heat than we normally do for decisions that we make," he said, "because that there may be a perception of success."

Public comment was not allowed at the special meeting, attended by about two dozen citizens. A handful of them clapped after the vote. One of them, Vietnam veteran David Halcrow, apologized to Dei after the meeting.

"What was done to her ... those people need to be in the clink," said Halcrow. "It if were up me, they would be in jail. There's no excuse for that kind of thing."

NDHP Ramping Up Enforcement Efforts for 4/20