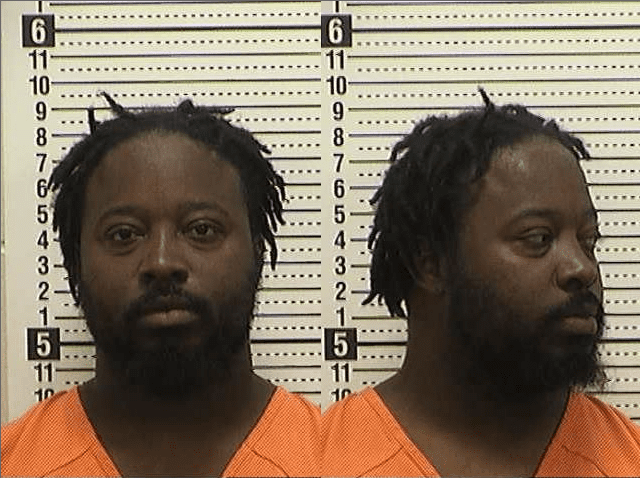 MINOT – Police say the value of Fentanyl and marijuana that resulted in felony charges against Ryan Rattler, 30, Flushing, Michigan, totaled more than three quarters of a million dollars. Rattler appeared in District Court here Thursday for a preliminary hearing and arraignment on two felony charges.

It was on June 20, 2022, that Rattler was placed under arrest. Police executed a search warrant for a storage unit to which Rattler had access and discovered Fentanyl with an approximate street value of nearly $800-thousand and more than $18,000 cash. Rattler’s vehicle and residence were also searched, resulting in the discovery of additional amounts of Fentanyl and marijuana.

After listening to arguments from both the defense and prosecution, Lee determined there was probable cause for the case to proceed. Lee cited the “vast quantity of Fentanyl” in continuing the case. Fentanyl has been linked to thousands of overdose deaths in the United States.