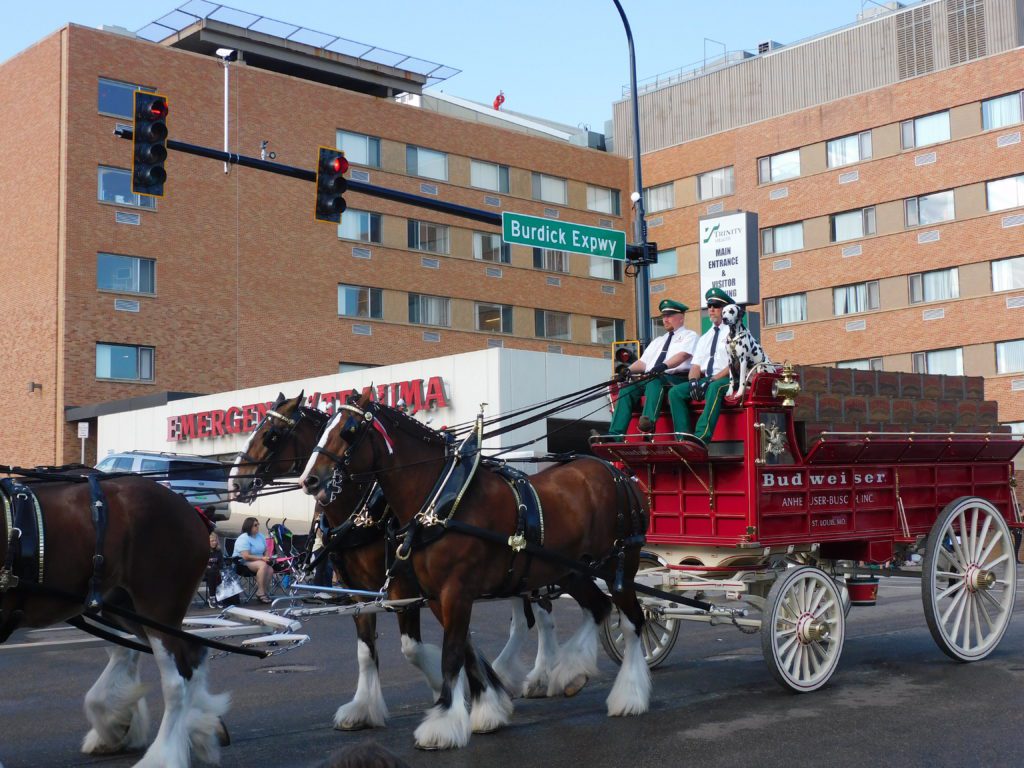 The opening night concert featuring Kid Rock was delayed, and then canceled due to a threat of adverse weather, sending a disappointed sold-out crowd of 18,000 to the exits. Although a strong storm system passed north of the city Friday evening, it avoided the fairgrounds.

The annual State Fair parade got underway at 9 a.m. Saturday. Thousands of spectators lined the route along Burdick Expressway. Here are some scenes from the state's largest parade.