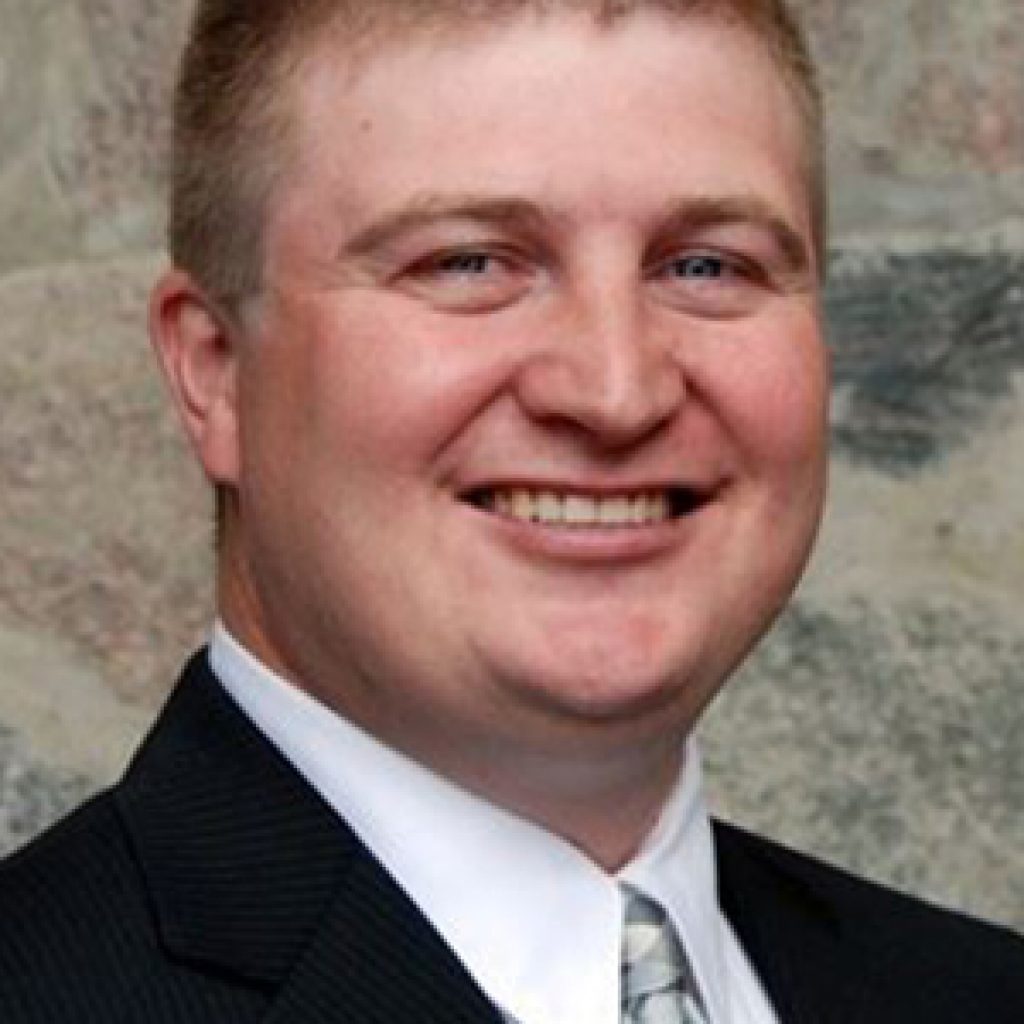 Forde has an extensive history at the NCAA Division II level and within the Northern Sun Intercollegiate Conference. Forde spent 10 years in athletic administrative roles at the University of Mary, and earlier in his career was men’s basketball assistant coach at the University of Minnesota-Crookston. Kevin earned his bachelors and master’s degrees from Southwest Minnesota State University where he served as a graduate assistant and student assistant coach. All three universities are members of the NSIC.

He replaces former AD Andy Carter, who left Minot State University in April. MSU Vice President of Student Affairs Kevin Harmon has been serving as interim AD. Forde is the 13th Director of Athletics in school history and just the sixth AD since 1966.

“We are excited to welcome Kevin into the MSU community, and look forward to his leadership with our coaches, staff, and student-athletes in Beaver Athletics,” Shirley said. “Kevin has a depth and breadth of experience in intercollegiate athletics, NCAA Division II, and specifically within the Northern Sun Intercollegiate Conference. It is with great enthusiasm we welcome him to the MSU community and look forward to Kevin building upon his vision for MSU’s athletic programs.

“It is an incredible honor to join Minot State University and be named the 13th director of athletics,” said Forde. “I look forward to supporting our coaches and staff and engaging the larger community as we continue the winning tradition that has defined Minot State Athletics in the classroom and on the field. We strive to provide a championship experience for our student-athletes while being good partners in the community and on campus.”

Forde, a North Dakota native, and his wife, Laura, have been married for 20 years and have two daughters, Isabelle and Addison.

Changes on College Campus with Name, Image, and Likeness