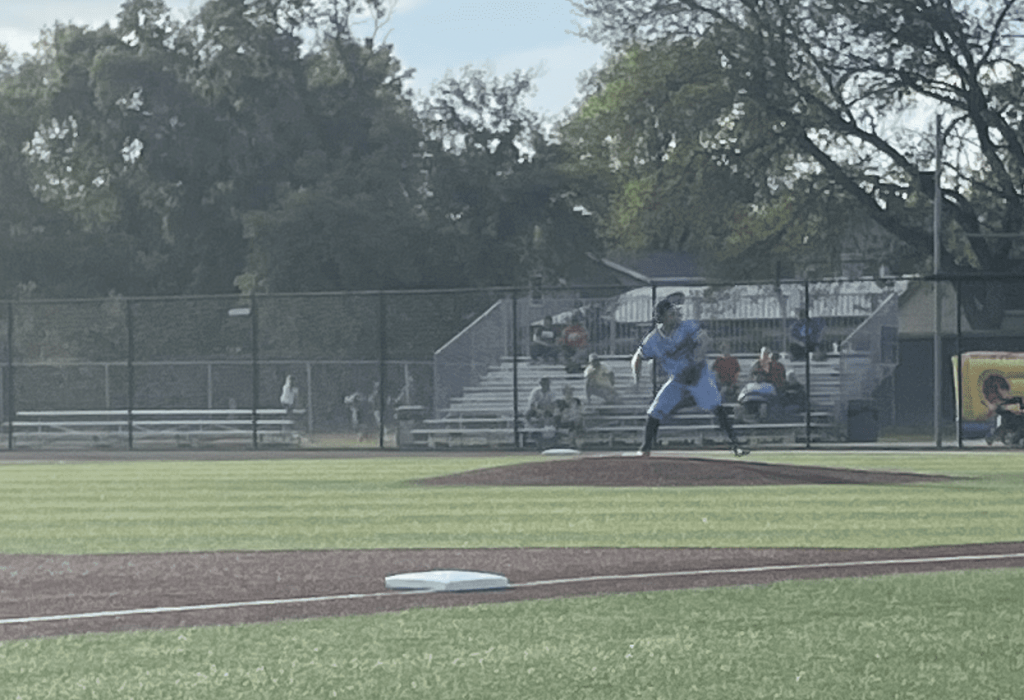 MINOT — The Souris Valley Sabre Dogs returned home after a brief two game road trip to Grand Forks as the Sabre Dogs Shutout Pierre 14-0 in 7 innings on Friday. The Dogs offense started right where they left off as three doubles drove in three of the four first inning runs.

The Sabre Dogs added another run on a single by Hunter Delanoy before breaking the game open by scoring 5 runs in the third highlighted by Lewis Pelayo’s Inside the Park 2 run Home Run. The Dogs added a pair of runs in the 4th and 6th innings to cap the night offensively

A nearly flawless start on the Mound backed up the offensive output as Trent Dewyer went 6 innings, allowing 1 hit and striking out eight. Dewyer started the game with 3 perfect innings before allowing the first hit on a one out single in the 4th.

Game two between the Sabre Dogs and the Trappers is set for Saturday with a 6:35 p.m. at Corbett Field.