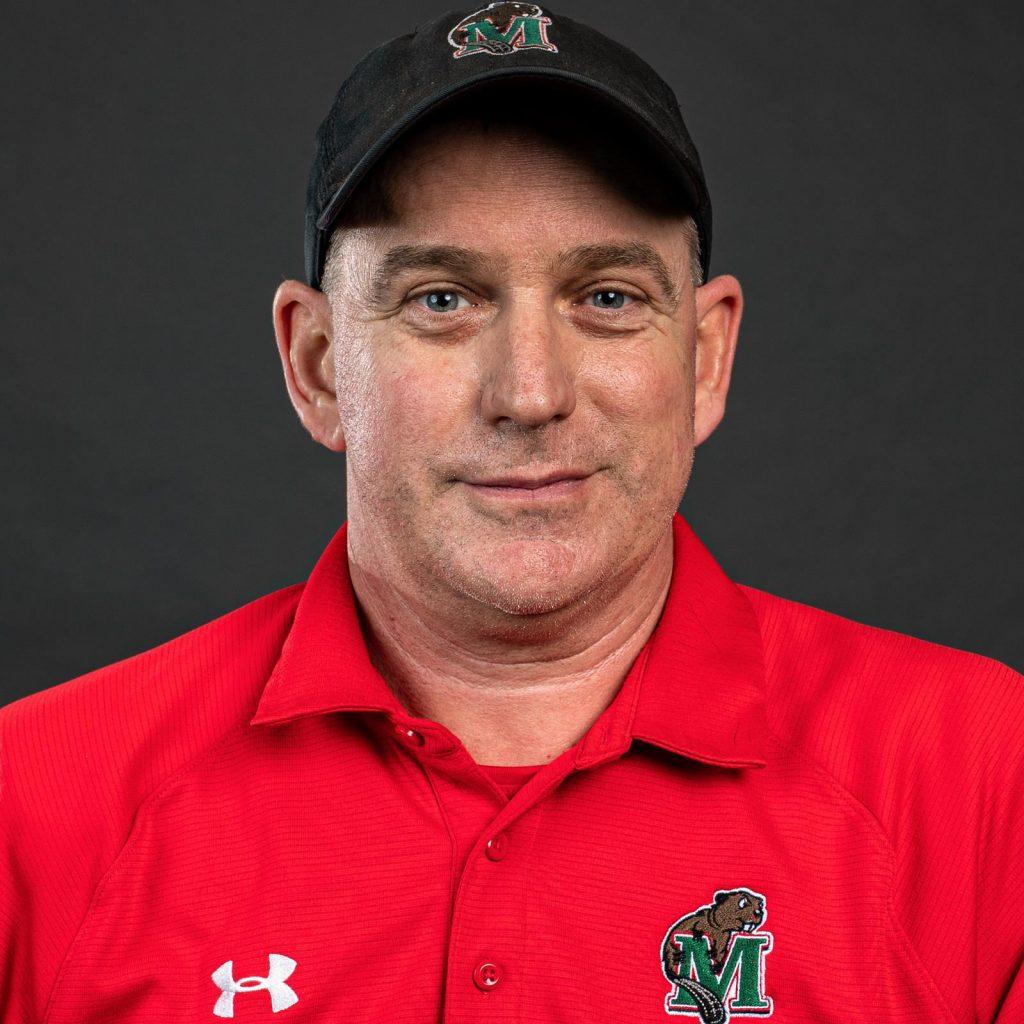 MINOT – Minot State University head softball coach Nat Wagner has announced his resignation. This past season Wagner guided MSU softball to its most victories in the last seven seasons.

Wagner, who just completed his third season as the head coach for the Beavers this spring, announced his resignation as of July 1 based on his desire to spend more time with his family.

“I would like to thank Nat Wagner for his contributions to Minot State softball and Minot State University,” Kevin Harmon, interim Director of Athletics, said. “He was an excellent teacher and cared very much for his student-athletes.”

In three seasons as the Beavers head coach, Minot State compiled a 60-48 overall record including a 28-20 mark this past season. Wagner also coached three All-NSIC players, and 26 NSIC All-Academic Team student-athletes during his short tenure with the Beavers.

“Nat has left the program in a strong position for the next coaching staff,” Harmon said. “However difficult it is to lose someone like Nat from our program, I’m both grateful for his work at Minot State and happy for him as he moves to be reunited with his family.”

A nationwide search for a new head coach for the Minot State softball program is already underway.