In the opinion of Mike Blessum

In the opinion of Mike Blessum 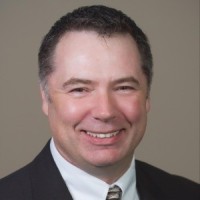 Governor Doug Burgum is working to defeat conservative legislators whom he considers enemies of his administration through immense contributions to attack PACs - about $4 million since 2020! There are those that believe he is violating Article V, Section 10 of the ND Constitution:

A governor … who gives or offers, or promises the governor's official influence in consideration on any particular side of any question or matter upon which the member may be required to act in the member's official capacity … upon conviction thereof forfeits all right to hold or exercise any office of trust or honor in this state.

These legal questions would need to be decided in court. Most North Dakotans would believe that this level of interference in the election of the peoples’ representatives is an affront to the separation of powers.  If the governor can buy legislative seats to move his agenda forward, he essentially becomes king of North Dakota.

The residents of North Dakota should fight back.  The candidates he intends to defeat are among the conservatives listed below.  I urge you to consider backing these candidates with your vote and in conversations with friends and family.  We can send a message to the governor that he isn’t the king. 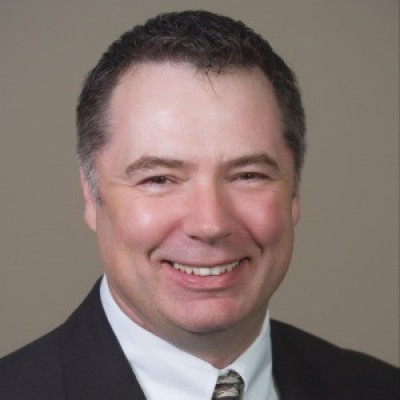 For the Farmer: The Finest American Crop

Upside Down Under: Swinging the pendulum

Trials and Tribulations of Yard Work