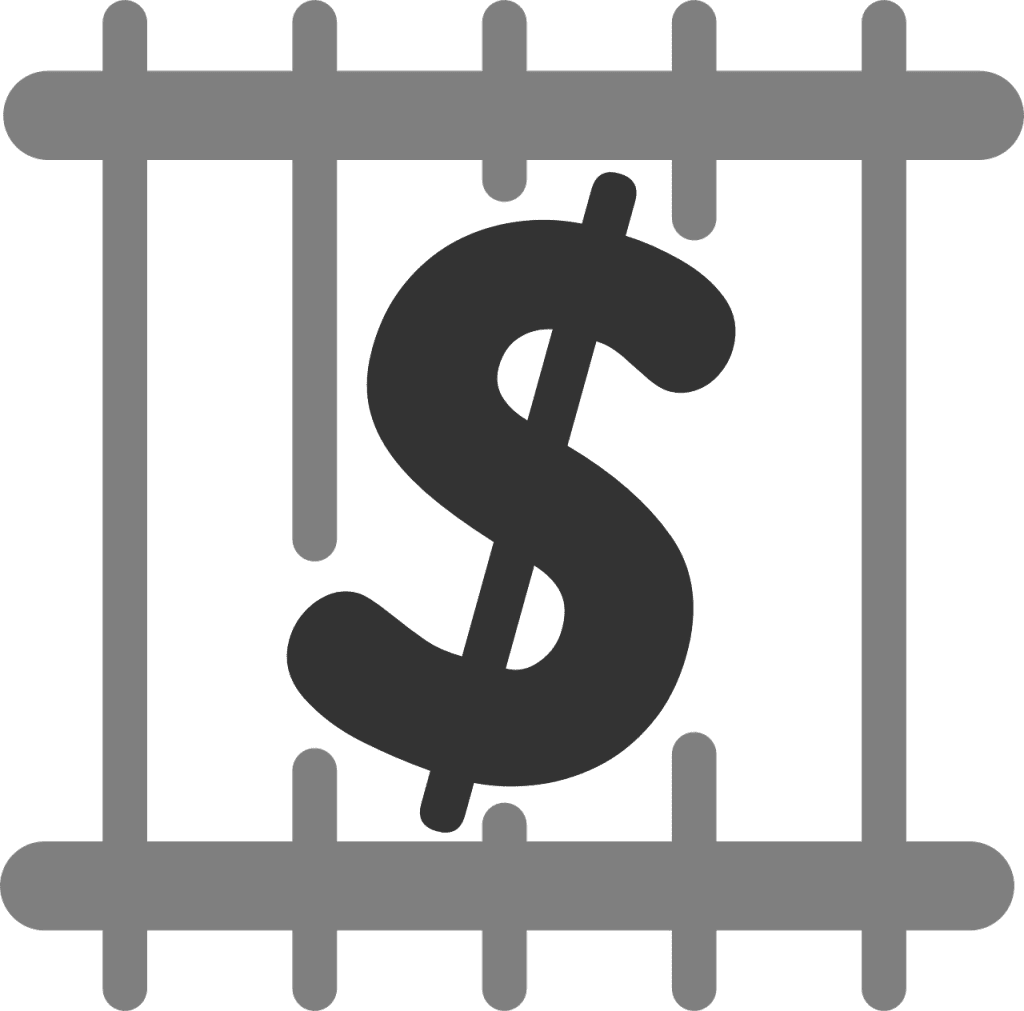 County Approves Increase in Food Budget for the Jail

MINOT — Ward County Commissioners approved an increase for the county's jail food services on Tuesday, as the supply chain has affected prices.

Major Paul Olthoff, from the Ward County Detention Center, explained how the jail’s contract with Summit Food Service is ending in October. Summit is asking for an increase in prices of around 17%.

“We have two things impacting us this year,” said Kevin Smith, district manager for Summit. “The first one, our town acquisition division completed a wage analysis for the Minot area, and we were not competitive in Minot, we did have to increase our wages for all of our staff in the kitchen. The second one, we have a long-standing relationship with our food supplier for 20 plus years, who decided to exit the corrections division of food. They do not deal with correctional services anymore, because it was not profitable for them, with supply chain issues.”

Smith said that Summit switched to Sysco Wholesale Food Distributor, which was the only company that took them on, but has higher food-quality.

“Unfortunately for us, that has increased our food cost,” Smith explained to the commissioners. “The food increased over 10%. It’s kind of a constant change, due to the supply chain issues. The products that we order today may not be available for us next week. This has been an ongoing issue for us for probably the past 6 months. The way that the economy is moving, we’re preparing for the future, but it’s very difficult.”

“I don’t think anyone expected to see diesel fuel at $5.49,” said Commissioner John Pietsch. “I can’t imagine what that does to the transportation costs.”