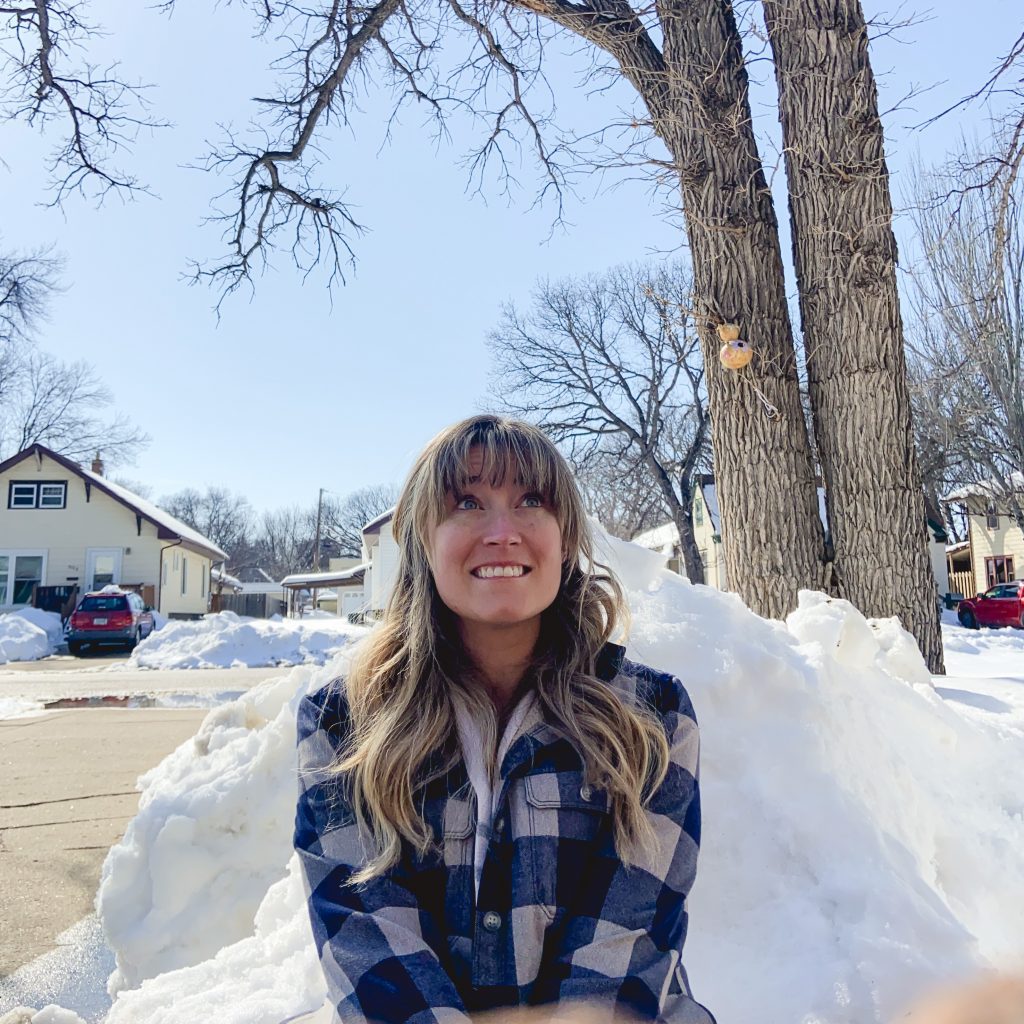 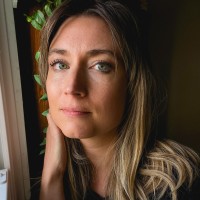 We got more snow than I expected. When I wrote last week’s column the blizzard was impending with predictions hinting at the possibility of 30” of snow. However, with my vast meteorological experience (okay, I have none), I made my own prediction: Minot would get far less snow than expected and it would melt in a week or so.

We all know who made the more accurate forecast. (Hint — it was the National Weather Service.)

So here we are — sitting under four feet of snow.

This storm has taken a lot of us by surprise. At least, it has provoked a wide gamut of emotions. Personally, I have loved playing outside with my boys in the relatively warm weather under the even warmer spring sun. It’s an incredible gift to enjoy the snow without the sun going down at 4 p.m. Others, however are grumpy and disgruntled. That’s understandable, too.

No matter how you feel — happy, shocked, angry, grief-stricken, jaded, or anything in between — I think we can all agree that this crisis has revealed an unlikely hero from among our ranks: The City of Minot social media pages.

You are either nodding in vigorous agreement or have no idea what I’m talking about.

While local government updates could be dull intel about snow routes, or cranky reminders to give plows space — the City of Minot is providing us all with information and the healthy dose of humor we all need right now. Their posts are so entertaining, I find myself checking their feed multiple times a day. When my house goes silent during nap time, I will sip a hot cup of coffee and giggle as I take in the wit and sass seeping from their posts.

It’s familial. It’s cozy. It’s funny and conversational and promotes a sense of “we’re-all-in-this-together-ness.” While reading, it’s easy to forget this is the official city government page. I forget these notices are speaking to our city’s population of 50,000(ish). Instead, it seems like getting reminders from the sharp-witted class president at a small, tight-knit high school.

I’ve lived a lot of places and I’ll assure you — the majority of America does not delight in reading posts from their city government. To be sure, I went back and read posts all the places I’ve lived (eight cities). None of them does what Minot is doing. I even looked at other Hot Dish Territory pages — and I’m sorry, but they are a yawn fest.

The City of Minot’s social media posts have created a bond among us. It has emerged as the voice of our generation. The fact that so many people I know look forward to city updates, truly demonstrates that Minot is indeed magical. There’s nowhere else quite like it.


To further illustrate my point, here are a few excerpts from posts released by the under-acknowledged hero of our spring blizzard.

“First responders still are having a delayed response due to *gestures at everything* but they’re doing everything they can and blades will dispatch to clear the way when required.” April 13, 2022

“Crews have managed to clear some space downtown…However it’s not really “park-able”. But you know what is? Those parking structures (save the boos for after the snow melts, mkay?)” April 15, 2022

“Due to a minor mental breakdown we’re a little slow responding to your DMs. We’ll get to those as soon as we can muster up the courage to climb that mountain.” April 16, 2022

“Roads are narrow, like all over…Two lanes can turn to 1.5 right quick so try not to create your own little mini lane along those dotted lines. Think of the road like those jeans you loved from high school. (We all have them) it doesn’t matter how hard you suck it in, you won’t fit. The sooner you accept that, the sooner you can move on without tears. Just slow down/stop and merge into the open lane.” April 18, 2022

Now, let’s all raise a glass to the voice of camaraderie behind The City of Minot socials. You are as inspiring as Churchill, as informative as the Myth Busters, as comforting as fresh lefse, and as entertaining as Daryl’s Racing Pigs. Thank you for being the unsung hero of the blizzard we’ll never forget.

Do you have an observation that is uniquely Dakotan or Minot? I’d love to hear from you. Reach me on Instagram @amy_allender or by email at amy.allender@mydakotan.com 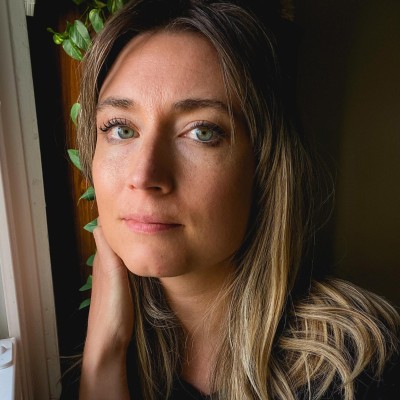 The Very Road They Tried to Avoid

Grandma is Building a Legacy