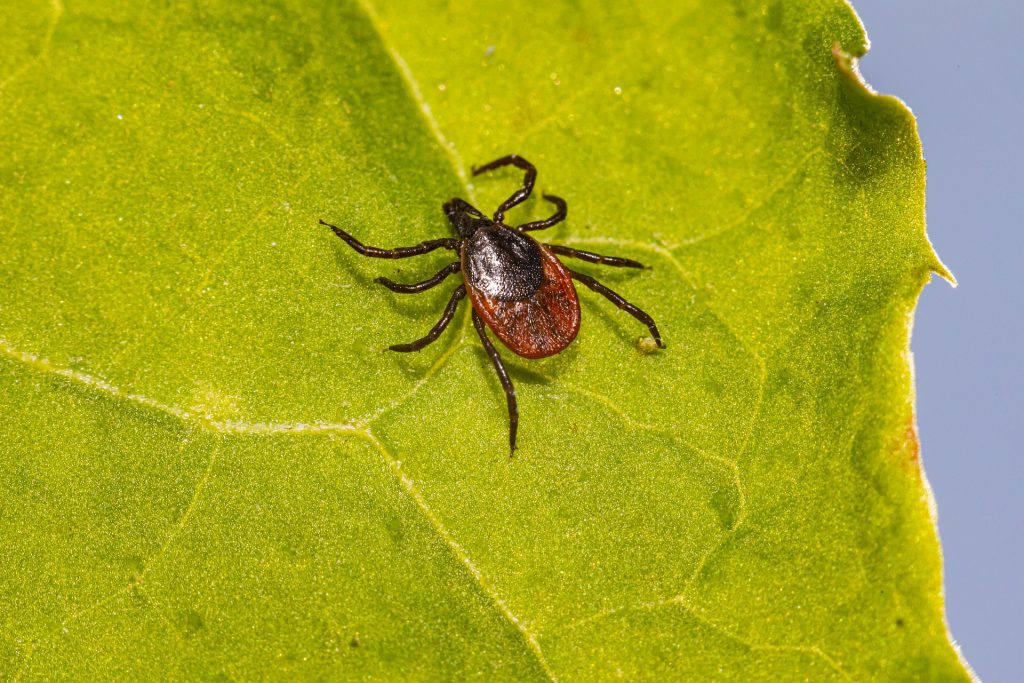 But they can also be debilitating and deadly.

For some beloved dog owners, Tick Season is a year-around occurrence. For others, it’s a seasonal thing. How soon it starts, how long it lasts, and the types of diseases they can transmit vary with one’s location in the United States. Some can be dangerous to humans, as well.

This year spring also means a blizzard to delay the official start of Tick Season.

Trust me, it will still come – Tick Season will be upon us sooner or later and proper preparation is always a good thing:

The best prevention is avoiding the areas ticks love best – wooded, weedy, or tall grassy areas, for example. Their preferred habitat, like the type of tick, varies by location.

While no method guarantees 100 percent protection, dog owners should consult with their veterinarian for suggestions on the array of available preventative products.

Topical products or tick collars can often kill ticks before they attach themselves. The drawback is they lose their effectiveness if washed off or diluted when a dog swims or is in water. They may also be less effective in places such as inside a dog’s ears.

Oral medications don’t wash off and tend to kill ticks quicker. However, that could mean dead ticks lying around the house at times.

Dogs should have daily “tick checks” when walking or playing in potential tick habitat during tick season. Be sure to check between toes, inside ears, and under “armpits”. Run your fingers through their hair, gently pressing to feel any potential small bumps. If there’s a bump, spread the hair to see if it’s a tick.

Ticks vary in size, depending on species, from a tiny pinhead to something as large as a grape – especially if it’s been attached for some time and drawn blood. They’re brown or blackish in coloration.

Use a clean, fine-tipped tweezers to remove ticks, grasping as close to its head and the dog’s skin as possible. Use steady, even pressure to help ensure its mouth-parts (those biting tools) don’t stay in the skin, pulling upward without jerking or twisting. Simply dispose of by placing it in alcohol, a sealed bag, or flushing down a toilet.

Mayo Clinic’s website lists 10 tick species in the U.S. with brown dog ticks found throughout the country. It can cause Rocky Mountain spotted fever. Others are found in various regions in the U.S.

The American Kennel Club CHF website lists symptoms associated with each disease along with other information.

Some tick-borne diseases take seven to 21 days to appear – or longer, the U.S. Centers for Disease Control and Preventions advised. Their website also has information on ticks and dogs.

A dog owner’s best resource, though, is their veterinarian. They know what tick species are most prevalent in one’s location, what diseases they carry, can make preventative recommendations, and can best treat your dog because they know him or her. Plus they may have additional tick removal recommendations or other tick-related information.

Confessions of a Brittany owner living in the country in rural America: A glass jar with a lid and some rubbing alcohol - appropriately labeled “Tick Jar” - sits in a convenient yet inconspicuous location in our house during tick season with the designated tick tweezer nearby.

And, yes, oral tick medications really can mean dead ticks just might be lying around the house…