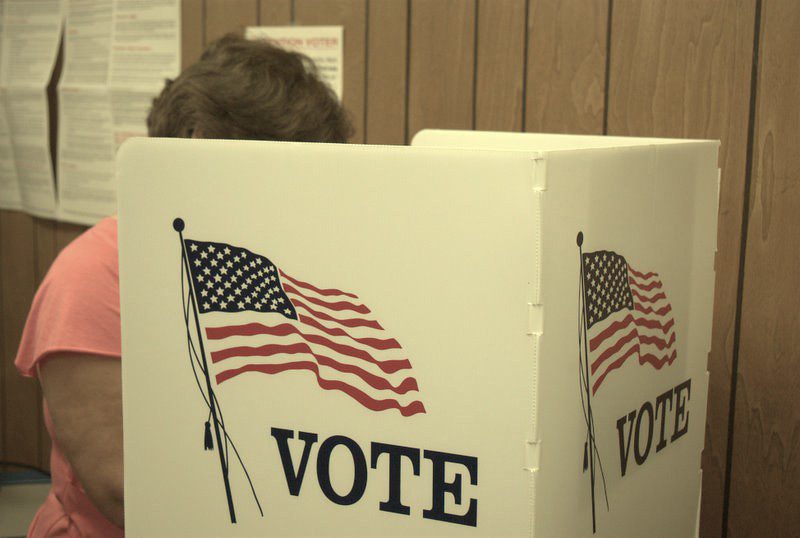 Seeking Office as an Independent

Trio of non-party candidates on ballot

MINOT – Three independent candidates for major offices are on the statewide ballot for the upcoming November election. All are facing candidates endorsed by a political party.

Seeking to learn more about the challenges facing an independent candidate, the Dakotan contacted each of the independent challengers. They are Charles Tuttle, Minot, seeking the office of North Dakota Secretary of State; Dr. Rick Becker who is vying for the U.S. Senate; and Cara Mund, Bismarck, seeking to win a seat in the U.S. House of Representatives.

Tuttle is seeking to become the state’s next Secretary of State, a seat currently held by Al Jaeger who is retiring. Jaeger has served in the position since 1992. Others on the November ballot are party endorsed candidates Michael Howe, R-West Fargo, and Jeffrey Powell, D-Mayville.

The Dakotan – What are the challenges running as an independent?

Tuttle – I run the Trumpmobile, so I have an advantage over everybody. They know what my politics are. No one is more synonymous with Donald Trump than Charles Tuttle. That’s a total advantage. Sixty-seven percent of North Dakotans voted for Donald Trump.

Tuttle ran as an independent for the U.S. House in 2018, a seat won by Republican Kelly Armstrong with 60.2% of the vote. Democratic candidate Mac Schneider received 35.6% and Tuttle 4%. Tuttle also sought the position of Superintendent of Public Instruction as a write-in candidate in 2020, receiving less than one-percent of the vote.

Dr. Rick Becker, Bismarck, has served in the North Dakota House of Representatives since 2013, District 7, but has announced his retirement from that position. Becker sought the endorsement for U.S. Senate at the most recent convention of the Republican party but lost the nod to incumbent John Hoeven, R-ND.

Becker countered his loss at the convention by placing his name on the November ballot as an independent candidate, facing Hoeven and Democrat Katrina Christiansen, Jamestown.

The Dakotan – What are the special challenges facing an independent candidate?

Becker -- The biggest challenge is trying to make sure voters are informed. There’s a voter block that is sometimes referred to as the uninformed voter, a voter who goes to the poll and just checks a box based on if they recognize the name or if there is an R or a D behind the name. Breaking through to the folks that may have a tendency to do that is the key to the campaign, is the key to any hope of winning.

I think for the informed voter we are doing very well. We want everyone to be an informed voter, so that's my goal, to try and get the message out and help people be a little bit more informed about the candidates.

Mund is seeking to unseat Rep. Kelly Armstrong, R-ND. She is running as an independent, but her entry into the race was quickly followed by Democratic party endorsed candidate Mark Haugen vacating the race. Haugen was urged to step aside by several prominent Democrats who favored Mund.

In 2017 Mund became the first North Dakota entrant to win the Miss America title. She is an attorney, having graduated from Harvard Law School, and is making her first run at public office. She did not reply to a request for an interview by The Dakotan.

Hoeven on Legislation to Reform USPS