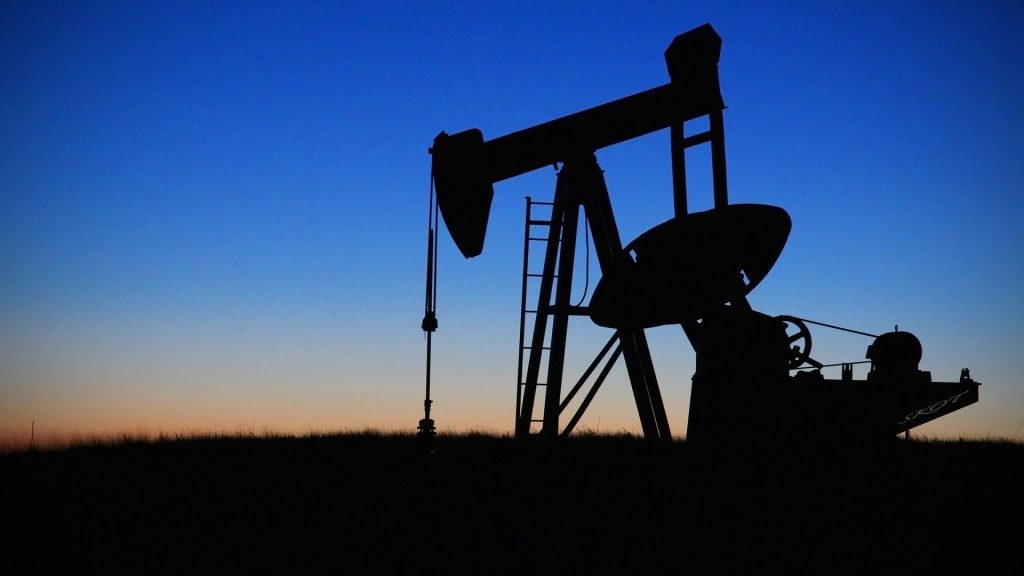 STANLEY, N.D. (AP) — Federal, state and local investigators in northwest North Dakota are looking into the cause of an oil rig explosion and fire that sent three workers to the hospital.
The crew members were taken to a burn center in St. Paul, Minnesota. The well site in Mountrail County is owned by Chord Energy, which said the three contract workers are in stable condition.
"The primary focus of the parties at this stage is caring for the welfare of the injured, working with the relevant entities to investigate the incident and ongoing assessment of damages at the facility," the company said in a statement.
The blast and fire happened Friday night near Stanley. According to authorities, the fire was contained to the site location. Emergency crews from Stanley and New Town were among those responding to the scene.
The injured workers are employed by Black Hawk Energy Services, a subsidiary of Steel Energy.
The Occupational Safety and Health Administration, state regulators and local officials are investigating.