In the opinion of The Dakotan 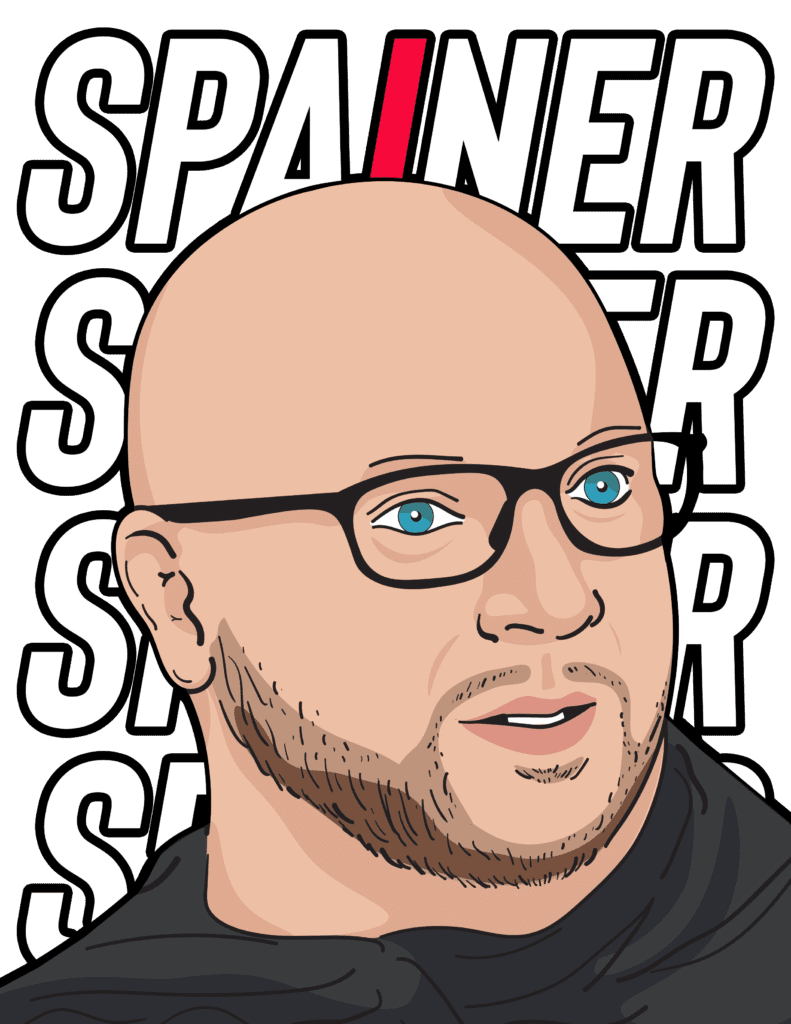 In the opinion of The Dakotan

Minot State has a very tough matchup with the Mustangs this Saturday.  The Mustangs come in 2-1 and looking for their third straight win.  SMSU will look to ground and pound the Beavers.  They have Jesse Sherwood who leads the NSIC in rushing and is fifth in all of Division 2 in all-purpose yards per game at 203.6 yards per game.  Sherwood had three touchdowns against Mary last week.

Minot State needs to get their running game going and use play action to slow down their opponents pass rush.  Last week MSU was down early and abandoned the run before halftime, but if they are to have success on Saturday, they will have to move the chains on the ground.

Minot High travels to Fargo Davies this Friday night.  Minot High has won three in a row since their opening weekend loss to Mandan.  The Magi secondary will be tested for certain.  Can the Magi pull off another upset?

I think the special team’s disparity will be enough for Davies to get the home win over the Magi.

Winona State was once a NCAA Division 2 powerhouse. They are an above the middle NSIC team at this point, but NSIC is a powerhouse conference that usually gets 4 teams in the NCAA tournament.  Jaida Weige and Riley Harmon both have 3 goals apiece for the Warriors.  This 1-2 punch for Winona is going to test the Beavers. The Beavers have one of the toughest backlines in the Northern Sun Conference and their leader between the pipes, Maddie Kindred, is the top NSIC Goalkeeper.  Minot has been in many tough one goal games this season this will, which will prove valuable to them against the Warriors.  The Warriors have played a tougher schedule than the Beavers and are better offensively, but the Beavers have a decided advantage on the defensive end.  This game should come down to who scores first.  Minot State will try and play skillful possession soccer and hold the ball and wait for their chance. Winona will try and play frantic direct soccer.  Which philosophy will win out? This is the age-old question in the United States about the game of soccer, do you create as many chances as you can or create one quality chance?  This is hard to answer because there are so many more variables, one being the number of mistakes a backline makes, and Minot State backline makes very few.

This is the last game of the season, and the teams are facing each other for the regular season WDA title game at Duane Carlson Stadium.  Minot’s defense, led by Dylan Helde, will be tough to break down. Legacy is in first place so a tie will get them the title. If Legacy plays this conservative and not to lose, it will be Minot that will be celebrating the title at game’s end.  Kayden Kooiman has 9 goals for Legacy and Braden Oswalt has 11 for the Magi.  The difference between the two teams is the number of goals from the rest of the team.  Legacy has three players that have scored 6 goals each -- Uriel Rivera, Jacob Lelm, and Ben Mcdonald.  The offensive advantage for Legacy is a significant gap.  Like stated above, if Legacy plays to win and not to tie, they are the favorites.  Minot is too good on free kicks and corner kicks for Legacy to sit back.  This allows them to bring the big bad Helde into the attack and use his height.

Bishop Ryan vs. Our Redeemers

This is a huge game within Region 6 and District 11.  Both teams are undefeated within district and region play.  This will be a must-see matchup.  Our Redeemers beat Bishop Ryan 2-1 earlier this season at the Coal Country invitational.  This meeting will be much different being that it might determine the district champion.

Ryan is more athletic and deeper than Our Redeemers, but Mya Vibeto and the Knights are very intense. Vibeto is the emotional leader, but Olivia Ebel’s volleyball IQ is super high and she rarely makes mistakes.  Vibeto may only be 5’4 but she can elevate and smash on opponents.  If Our Redeemers are to win, they will need big performances from Aubrey Griedl and Leah Lindquist.

Bishop Ryan has a slew of very athletic players. Alena Johannsen is also very intense much like ORCS Vibeto. She has been dominant all season playing both back and front rows.  ORCS will test Tyanna Weeks and the Lions defense. If the Lions can minimize unforced errors from their servers, they should win.  If the Lions are giving serve points away the edge will go to Our Redeemers.

Minot High comes in needing this win over Turtle Mountain who has yet to win a match this season.  Zoe Zarr and company will dismiss TMHS 3-0 in this match.  A loss would be devastating to the Majettes chances of getting a higher seed in the WDA tournament.  Turtle Mountain sees this matchup as a potential Super Bowl.  Minot is Titletown in Turtle Mountain’s eyes. Beating powerful Minot High School would make TMHS entire season.  Look for TMHS to come out motivated and keep it close for half a set.