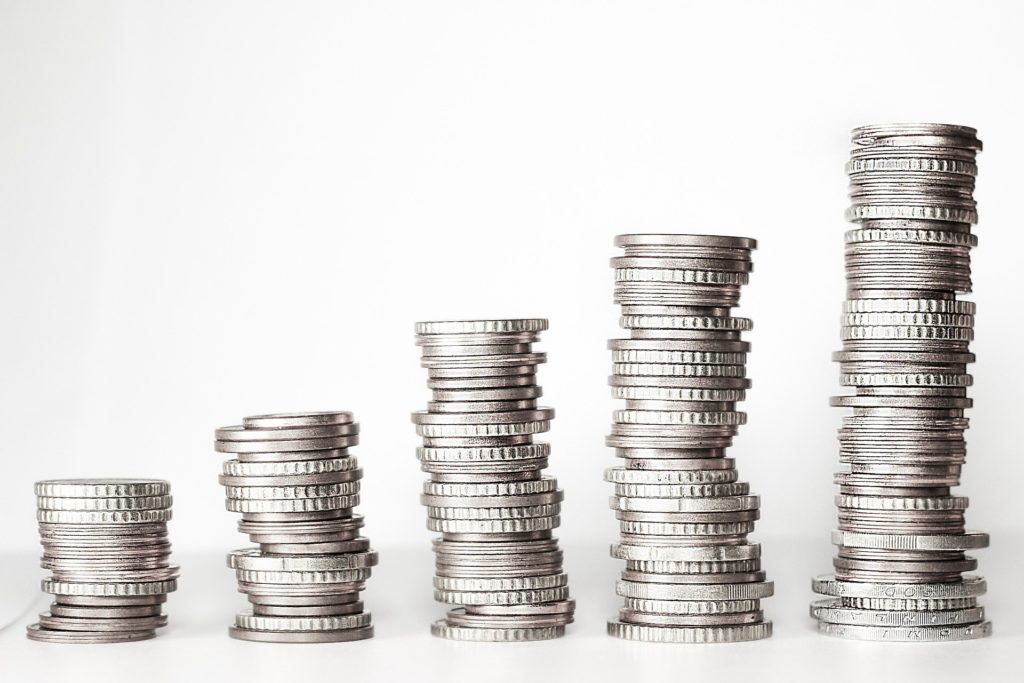 MINOT – With inflation and all that comes with it, a Minot banker says interest rates are back to normal, saying they have risen from historically low rates.

Brock DesLauriers, president of First International Bank and Trust, gave his perspective on interest rates now compared to the past, saying most people look at mortgage rates.

“Let’s take over the last 12 months,” said DesLauriers. “Essentially you get raise in the mid-threes last summer for a house. Now you’re in that five and half percent. So you’re at a two percent increase on those since last year.”

DesLauriers, who has been in the banking business for over 15 years, said commercial and other consumer loans had similar rate increases.

“When I first started, this is kind of where those rates were at,” said DesLauriers. “We were spoiled there for five, six years of seeing record low rates. I think it’s just a correction on that and getting them more normalized now.”

DesLauriers noticed rates coming down from even the six percent rate to upper four percent in 2011, and by 2016 it began to trickle down to upper three percent.

“For the previous two, three years, that’s where we saw the most low of threes,” said DesLauriers. “Those upper twos, two and a halfs, those had never been at those levels before.”

DesLauriers saw it coming that rates would go up around the end of 2021.

“We’ve heard from the Fed, this is probably going to be the last time we see an increase this year,” said DesLauriers.

DesLauriers confirmed that inflation is 100% the reason for interest rates rising.

“We may see more increases in the future,” said DesLauriers. “We may not be seeing the end of those rates going up. I think we’re all sure they’re going to go up a little bit more, but how much further? I guess if I knew that I probably wouldn’t be in banking. I’d be an economist or wouldn’t have to work.”

DesLauriers said the rates have not affected home buying in Minot, but it has affected refinancing.

“With those historically low rates that we’ve seen in the last 10 years, people that maybe have purchased a home in the mid-2000s or 2010s, even up to 2015, they were going at rates of maybe four or five percent,” said DesLauriers. “They probably refinanced when those rates hit the lower threes. So now people that have bought homes in the last five years had rates that were lower than what you can find now. I think the refinance market is probably going to dry up a little bit.”

DesLauriers said consumer prices rising has contributed to that as well.

“Tax statements came out to homeowners and businesses and obviously with the school bond, a lot of people saw an increase there as well,” said DesLauriers. “People are getting hit at all angles at seeing those increases.”

DesLauriers said as of right now three and five year rates are higher than 10 year rates.

“We’ve got an inverted yield curve,” said DesLauriers. “We haven’t seen that in a long time.”