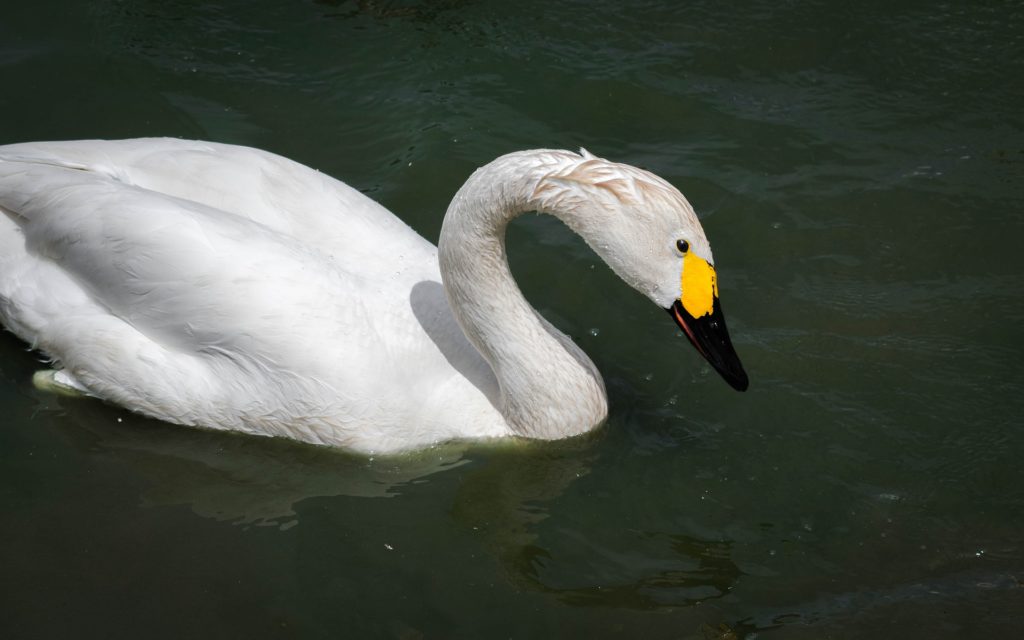 The application deadline for one of 2,200 tundra swan licenses available in 2022 is rapidly approaching.

Mark Aug. 17 on the calendar if that application hasn’t already been submitted. However, if 2022 follows trends in recent years, it’s possible – but not certain -  wanna-be swan hunters could still have an opportunity to hunt.

The lottery hasn’t always sold out and after the drawing leftover licenses are available first-come, first-served. Don’t procrastinate on one’s second opportunity to get a swan license if they’re still available, though, because leftover ones tend to sell quickly.

The number of available swan licenses has increased over the years since the inaugural 1988 season when 400 hunters first went afield. The Game and Fish Department’s management strategy has been conservative in harvest and their population has allowed for gradually increased license numbers over the last three-plus decades.

Tundra swans focus on wetlands with submergent aquatic vegetation and are especially fond of sago pondweed. Despite their size – males weighing about 16 pounds, standing four-plus feet with a wingspan exceeding four feet – the size of the wetland they feed on is dictated by food availability more so than depth.

Tipping upside-down to feed much like dabbling ducks, they root around and pull out sago pondweed tubers for their meal. That’s why hunters could see opportunistic companion ducks hanging near feeding tundra swans.

It’s not that they’re great buddies – it’s so the opportunistic ducks can feed on whatever the swans root up that they don’t eat. Gadwall and wigeon are two duck species in particular that enjoy taking advantage of a swan’s feeding efforts.

When swan season opens and migration is underway, focus not on wetland size, but instead look for ones with submergent vegetation. The wetland simply needs to be large enough for swans to have enough room to run across the top of the water to take flight, which in itself is fascinating to watch – a large white bird running on water.

Some other notable things about tundra swans:

*They’re entirely white but their heads and necks can become stained with a rusty color from feeding in marshy water.

*Tundra swans usually have a yellow spot in front of their eyes.

*Juveniles are grayish-white in coloration.

*Adults have black feet and bill; juveniles have dull pinkish feet and bill and lack the yellow spot in front of their eyes.

*Their bill and feet are visible when in flight.

*Their call is loud and musical, a varied “wow-wow-ou” and “who-who”.

Species identification is always critical when hunting and hunters need to be certain to identify a swan from snow geese, Ross’s geese, and especially endangered whooping cranes.

Some notable differences between tundra swans and whooping cranes include the fact that swans have shorter legs compared to the long legs of a whooping crane, which extend farther back beyond their bodies in flight than swans. In addition, adult whoopers have a bright red crown on their head. Whooping cranes also have black wing tips.

New Programs and Challenges for NDGF