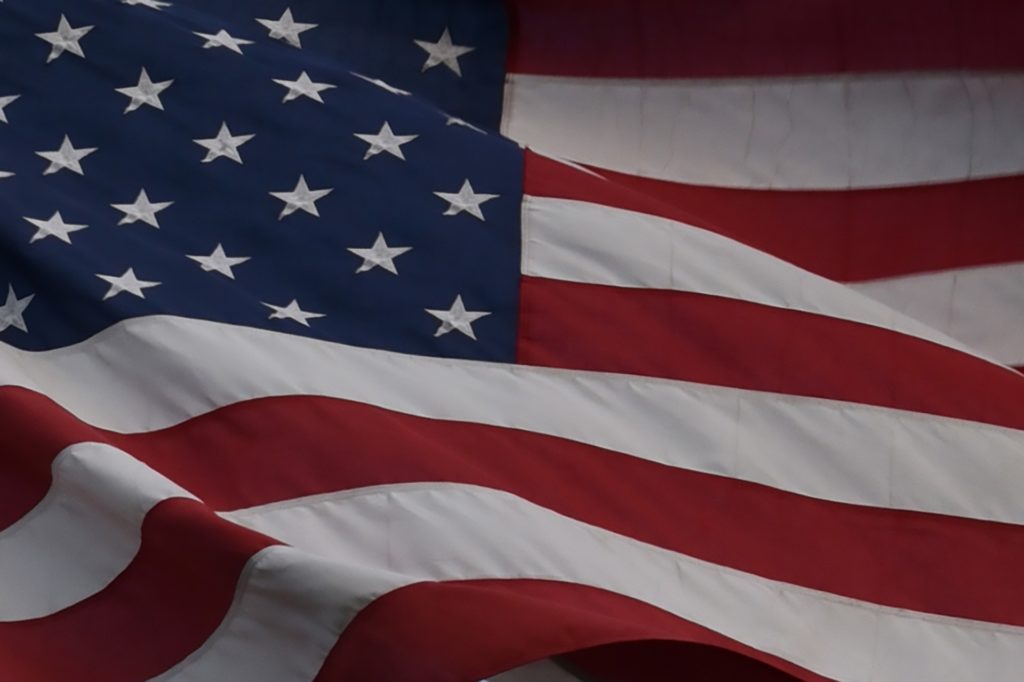 BISMARCK (AP) — The school board in North Dakota's largest city decided to stop reciting the Pledge of Allegiance at their meetings, prompting a Republican lawmaker to vow to push for a voucher program that would allow public money to pay for private school tuition.
The Fargo School Board voted 7-2 Wednesday to halt the recitation of the Pledge of Allegiance, saying it doesn't align with the district's diversity code, largely because it says "under God" in one phrase.
The state Republican Party called the board's action "laughable" and an "affront to our American values." Grand Forks state Sen. Scott Meyer said Friday that he would begin working on a school voucher bill draft next week.
"These positions like by the Fargo School Board just don't align with North Dakota values," he said. "The logical solution is to just give parents that option to help educate their kids."
Nick Archuleta, who heads North Dakota United, the union that includes teachers and other public employees, said even without the Fargo School Board action, he "fully expected at least one school choice bill" when the Legislature reconvenes in January.
"Right now, every North Dakota family has the right to send their kids to public schools to parochial schools to private schools or to homeschool them — so they already have school choice," Archuleta said. "What they're asking for is for the public dollars to pay for those decisions. Our position has been and always will be that money raised from the public tax collections should be used for public purposes, including public education."
The Legislature previously failed to pass similar measures due to pressure from public school advocates, but Myers said he believes the Fargo district's decision could provide the catalyst for passage.
Last year, GOP Gov. Doug Burgum signed a bill designed to protect schools and teachers from lawsuits that might arise from posting the Ten Commandments in classrooms. Hoping to fend off legal challenges, the bill includes a requirement that the Ten Commandments be part of a display with other historical documents.