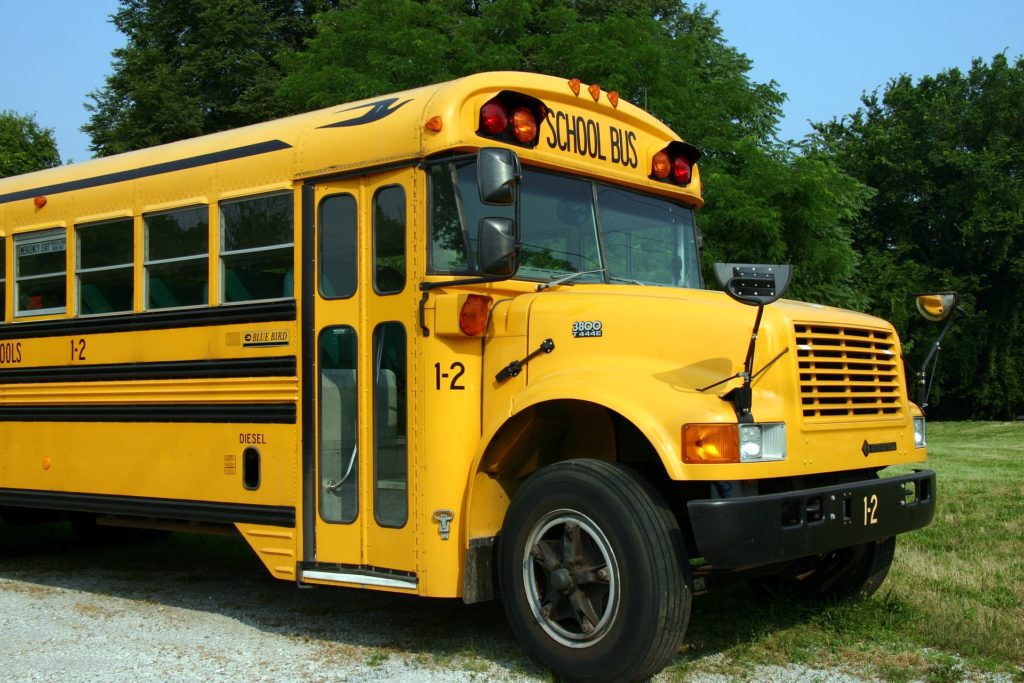 MINOT – Discussions of parental rights as well as public school versus private seem to be growing in this present time.

Two Minot men expressed their opinions on why parents are increasingly switching the enrollment of their kids from public to private Christian schools.

Nelson, who has been with Bishop Ryan for 10 years, said he believes the increased enrollment in private schools has to do with increased attention on education from parents.

“One of the things that is drawing people to look again at Bishop Ryan in particular, and other Christian schools in the area, would be that they desire a learning environment that corresponds with their values in terms of faith and morality,” said Nelson.

“There’s nothing specific about it that would be a regional situation or circumstance,” said Nelson.

Olson, who has three kids enrolled at Bishop Ryan, said he and his wife believe Catholic education is important for his family.

“The values we try to instill in our kids, we appreciate that continues on when they go to school with Father Nelson and his staff,” said Olson. “The values and information that they teach is a plus and it’s exciting to see a trend toward more and more religious education and private education. I think there’s numerous factors to that.”

Olson said he believes the Minot Public Schools are great.

“But there’s something that Bishop Ryan offers that Minot Public can’t, and that’s important to us,” said Olson.

“I’ve always said that our public education system is here to provide educational opportunity for all students and some of our families choose private or parochial options and that’s certainly well within their rights,” said Vollmer.

Vollmer said Minot Public Schools has a great relationship with the parochial schools in town, as they are co-oped in several sports.

“Whether home school or parochial or public, that all falls within a parents purview and they can make the decisions based on what’s best for their family,” said Vollmer.

“When you look at the economy of scale, and the number of students we have, the chances of a smaller school offering advanced course work and such isn’t always the case,” Vollmer explained. “But that being said, we do have parochial school students who come to Minot Public and do take advantage of those advanced courses.”

While Fox and Friends First presented the angle of parents switching to private schools “in effort to combat the left’s ‘woke’ agenda”, Vollmer said he believes Nelson and Olson seemed to focus more on parents’ desire to have their kids’ teachings in the church.

“A lot of discussion about wokeness in our public education,” said Vollmer. “At the end of the day, our job is to do the best we can to educate kids at all levels. I think we live in a very consevative area where people hold our schools to high expectations, and we believe that we should honor that expectation from our community.”

Vollmer encourages Minot parents who have concerns to call the teachers and principals at Minot Public Schools.

Vollmer also spoke of ideas such as critical race theory that parents are concerned about.