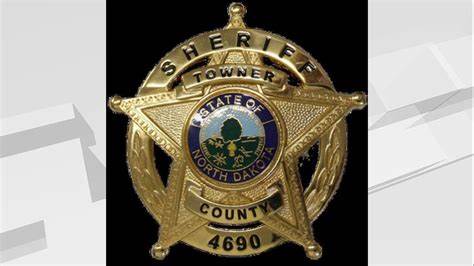 LEEDS – Four men were found dead of gunshot wounds in a nearby wheat field Monday evening, according to a press release issued by the Towner County Sheriff’s Office.

The release said evidence from the scene indicated the incident was a murder-suicide and that there is no known threat to the public.

The Towner County SO says deputies secured the scene with the assistance of the North Dakota Bureau of Criminal Investigation and other area law enforcement agencies.

Names of those involved is being withheld pending notification of next of kin. According to the Towner County Sheriff’s Office, additional information will be released at a later time.

Minot to Warm this Week