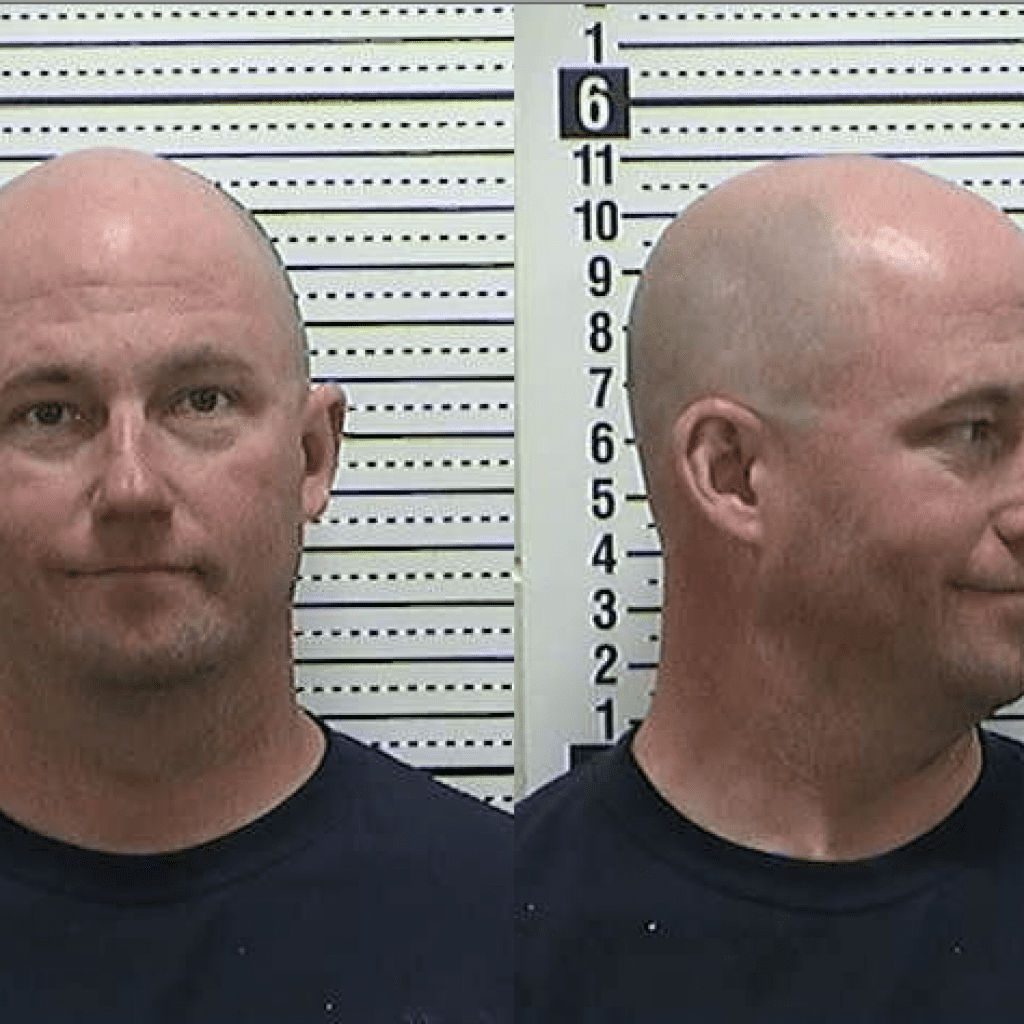 MINOT – The defense argued for, and received, a reduction in the amount of bond for David Wierenga, 36, Minot, who is the person Minot Police say is responsible for making threats against Trinity Hospital in June. The attempted social media posts resulted in the lockdown of Trinity Hospital.

Wierenga was arrested by Minot Police on 13 separate charges, including C felony counts of Terrorizing and Possession of Explosives, and A misdemeanors of Unlawful Possession of Firearm-mentally ill or deficient.

Attorney Kyle Craig, representing Wierenga, told the court that “I’m baffled” at the $200,000 bond set by Judge Douglas Mattson on June 9. Craig added that explosive devices found by police at Wierenga’s home were actually paperweights, and were destroyed by police before it could be determined if they were operable explosives or not.

Craig also cited several other lesser bond amounts that had been imposed upon others facing similar charges.

The State countered that the $200,000 bond “is appropriate” and reminded the court they initially asked for a $500,000 bond. Also, said the State, “multiple weapons” were found in Wieringa’s possession.

Hagar responded with an amended bail order, lowering Wierenga’s bond to $75,000 corporate surety or $20,000 cash. He maintained a “no contact” order with all Trinity properties, should Wierenga post bond, and dismissed a 24/7 alcohol testing requirement, saying, “I don’t think it appropriate.”

Wierenga made Friday’s court appearance by video feed from the Ward County Jail.