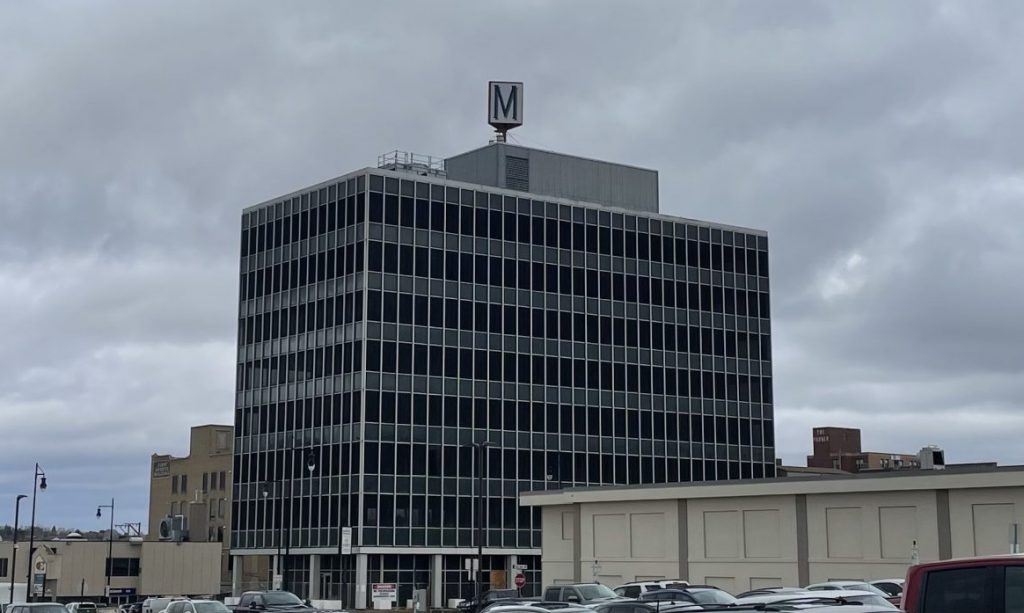 MINOT — Ward County commissioners clarified a motion regarding their participation in the Tax Increment Financing (TIF) for the Big M building downtown in a special commission meeting Friday afternoon.

Commissioner Howard “Bucky” Anderson made a motion at the regular commission meeting earlier in the week to grant EPIC an eight-year tax abatement for EPIC’S taxes to the county for the Big M building. However, that motion could not be allowed since the Big M Building is located within Minot city limits, and the city would also have to agree to the tax abatement.

“The agreement was that we would participate in the TIF, and that our terms for the county would be for eight years, and we would forgive 100% of the money. So, 100% of the county’s portion of the taxes will be paid but will go towards the payment of the bond,” Commissioner Shelly Weppler explained after the meeting.

These terms are different than the terms of the TIF that Minot City Council, Minot Park board, and Minot Public School board agreed to. Those terms were that 90% of the tax payments would go towards the bond payment, with the other 10% being kept by the city council, park board, and school board.

Carbon Capture Pipeline: The Taxpayer's Side