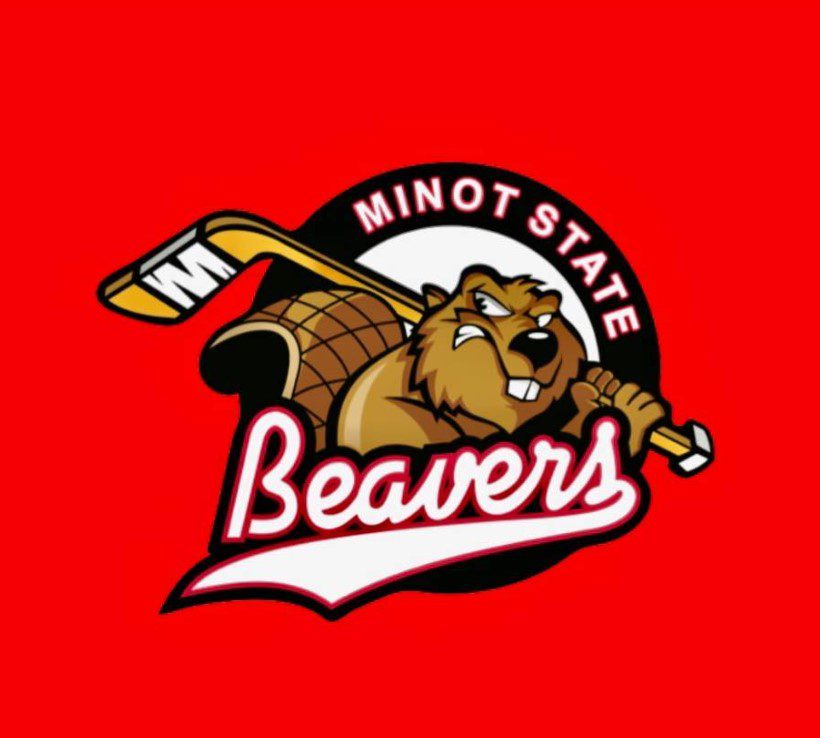 MINOT -- The Minot State Beavers are set to face the University of Central Oklahoma Bronchos for a weekend series down at the Maysa for the first time since the 2017 National Tournament.

The Minot State Beavers faced a setback last weekend, losing for the first time this season to the Marauders of the University of Mary.

Friday night saw the Beavers blaze through the Marauders with 17 saves from Jake Anthony, two goals from Joey Moffatt, and one from Carter Barley.

Saturday, however, was a fierce battle against the two-time defending ACHA Division 2 national champions. The Beavers started out with a goal by Davis Sheldon just 17 seconds into the first period, and another goal from Drew Carter, also in the first.

However, the Marauders tied it with 7:14 left in the second period, and it continued that way until Mary charged in front with the winning goal with 3:16 left in the game.

Puck drops at 7:30 p.m. this Friday and Saturday at the Maysa Arena.