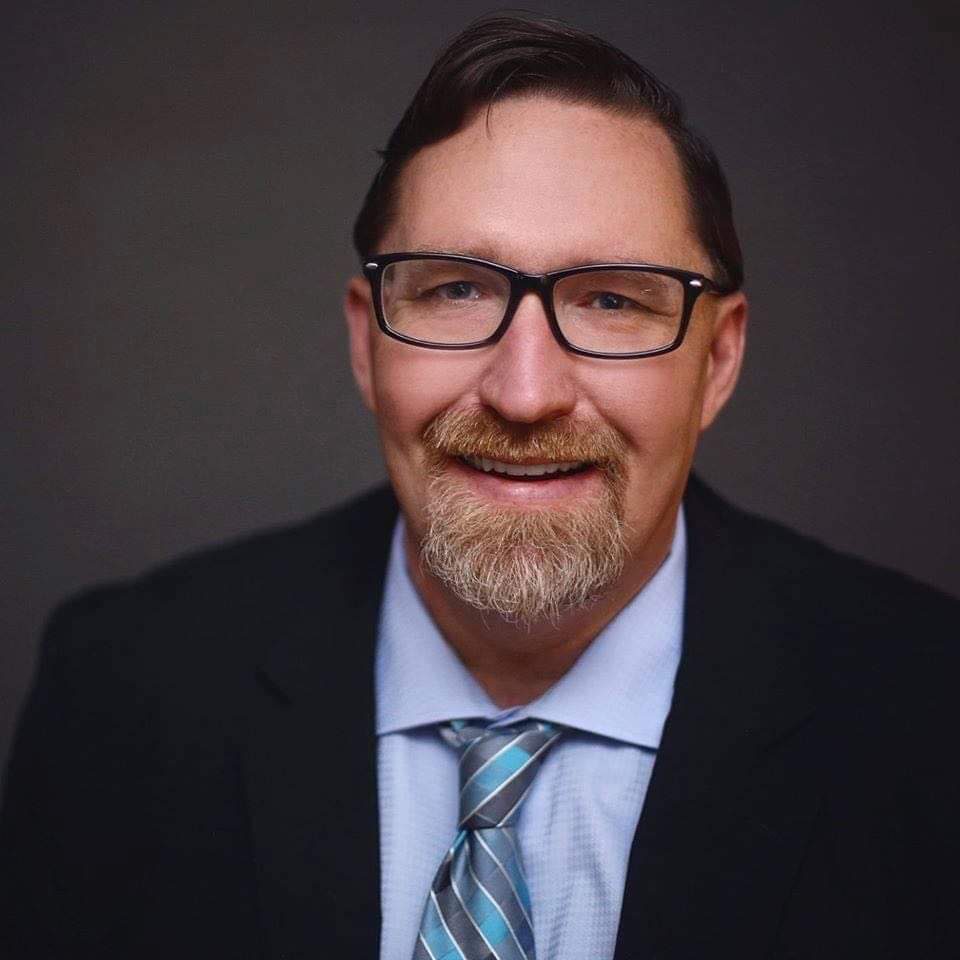 Unofficial vote totals show Burlingame captured 53% of the vote versus 46% for Streyle, 5,245 votes to 4,624. Ironically, it was the second time Burlingame and Streyle opposed each other for a seat on the council.

“Two years ago, Roscoe and I finished fourth and fifth. This time I came out on top,” said Burlingame.

Burlingame, the director of Independence, Inc., said he talked to numerous people throughout the city during his campaign.

The big issues, said Burlingame, was to “rely less on property taxes, try to make Minot a more business friendly community, a be a town that people want to live in.”