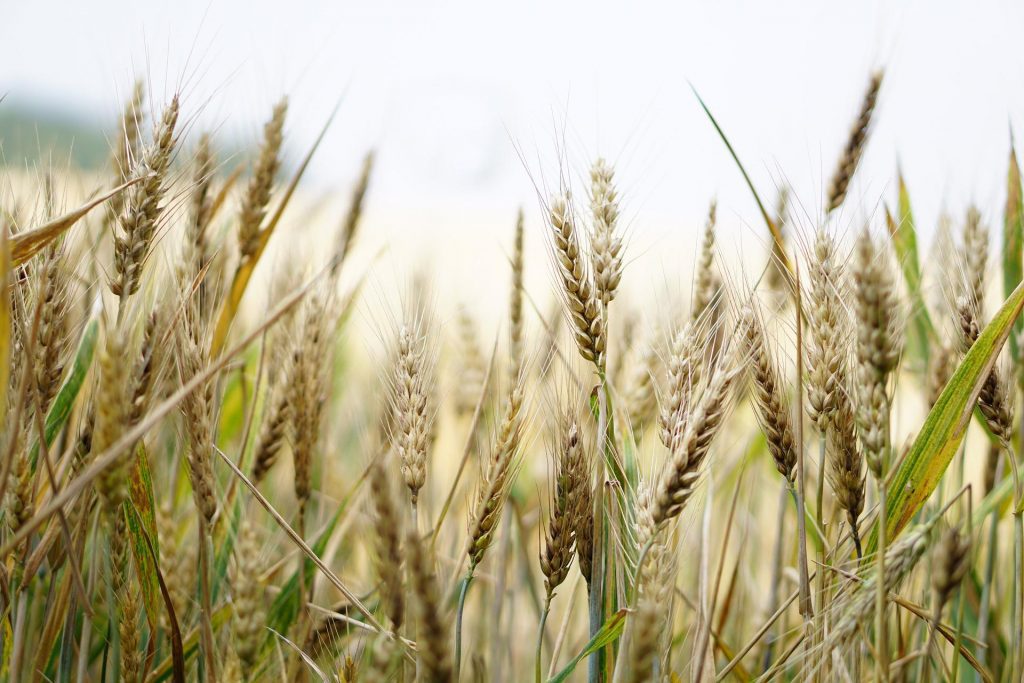 [Image by Kira Hoffmann from Pixabay]

[Image by Kira Hoffmann from Pixabay]

CANDO (AP) — A dispute between two brothers led to a triple murder and suicide last month in a North Dakota wheat field, authorities said Friday.
Towner County Sheriff Andrew Hillier said autopsy results and evidence at the scene suggested Robert Bracken, 59, killed his brother, his son and a third man before shooting himself on Aug. 29.
The dead included Bracken's brother, Richard Bracken, 64; his son, Justin Bracken, 34; and Douglas Dulmage, 56. The Brackens had been working the harvest for Dulmage in his field south of Cando.
Hillier said an investigation found that Robert and Richard Bracken had been in a dispute "which had been escalating for a week or more" before the shootings.
Hillier said the gun found at the scene was with Robert Bracken, and that autopsy results showed he had a single self-inflicted gunshot wound. The other three all died of multiple gunshot wounds, Hillier said.