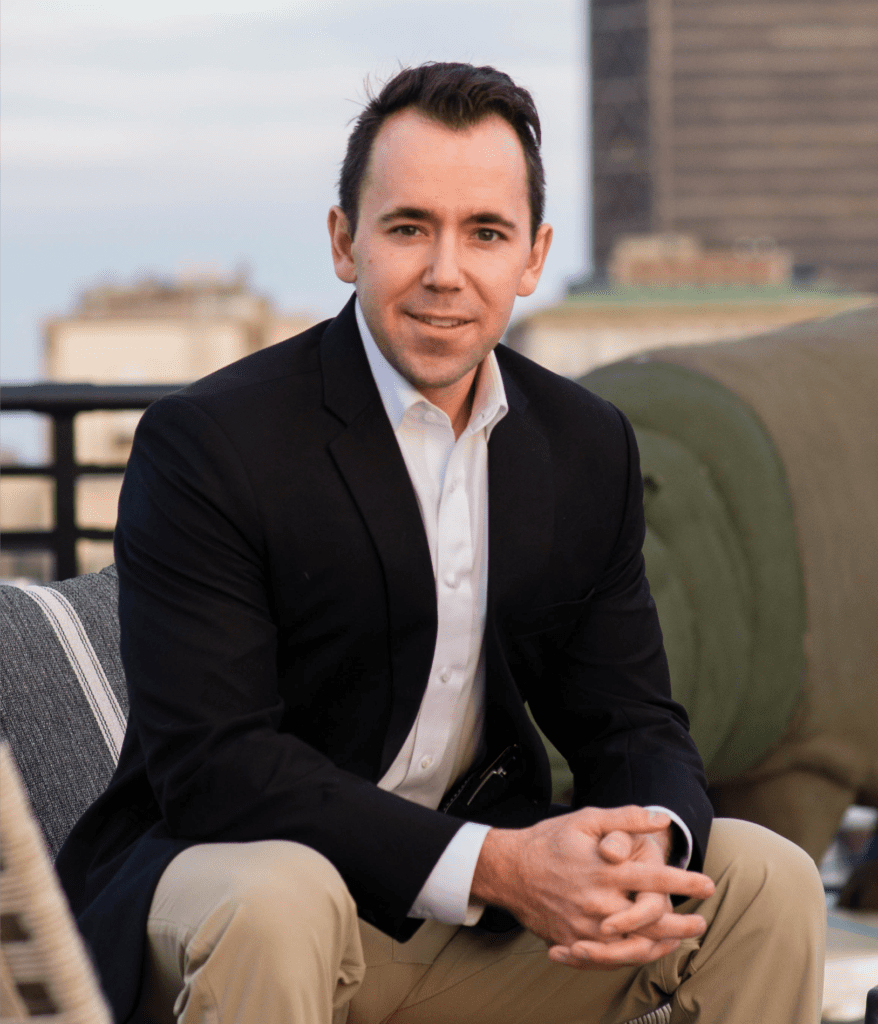 Minot -- On August 31, Sam Goodwin, an American entrepreneur will be at the Grand Hotel sharing his story of resilience after being wrongfully detained on false charges of espionage in Syria. He endured more than nine weeks of imprisonment, including solitary confinement, a sham trial, blindfolded interrogations and had a dramatic release. He was the first American to be released by the Syrian regime without federal intervention.

Goodwin earned a four-year athletic scholarship to Niagara University (New York) in 2008. Since then, he has played and coached hockey in destinations like India, Turkmenistan, and North Korea. He attributes the mental toughness, critical thinking, and resiliency garnered through a life of competitive athletics as crucial to his survival as a hostage. After this Division I athletic graduated, he began his journey to visit every country in the world. Goodwin moved to Singapore in 2012 to help launch a tech startup business and regional NGO. His focus included stakeholder management, media relations, and non-profit partnerships. He has led humanitarian efforts across Asia, Africa, and Latin America. Sam currently works in Congressional Advocacy for the James W. Foley Legacy Foundation in Washington DC.

From 2010-2019, Sam traveled to all 193 United Nations’ sovereign countries and wrote about it on his blog. He particularly enjoys promoting the beauty and positivity of lesser-known and negatively perceived places. Sam has visited all 50 US States and is a member of several extreme travel groups.

Tickets for this event are open to the public (women and men) and are available for purchase on the Minot Chamber EDC website. Goodwin’s keynote at the Grand Hotel will be from 11:30 AM – 1 PM, and lunch will be served.

Bringing Light to the Darkness