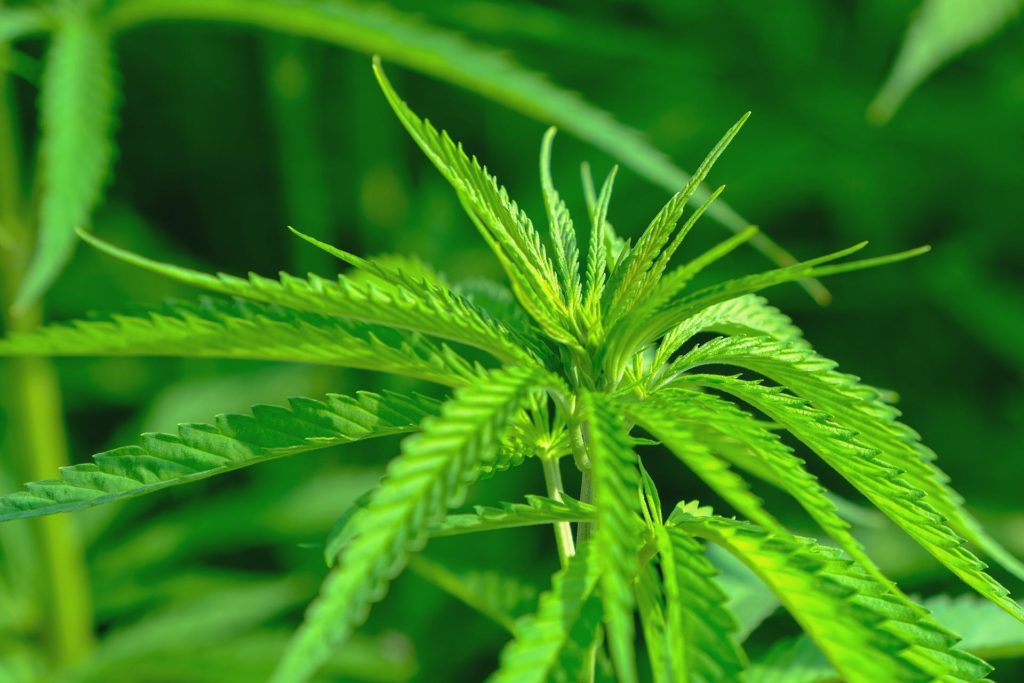 BISMARCK (AP) — Supporters of legalizing recreational marijuana in North Dakota have succeeded in bringing the matter to a public vote in November.

The group, New Approach North Dakota, submitted more than the required 15,582 valid petition signatures to get a measure on the November general election ballot, Secretary of State Al Jaeger announced Monday. Supporters submitted 26,048 signatures, and 23,368 were deemed valid, he said.

The New Approach initiative would allow people 21 and older to legally use marijuana at home as well as possess and cultivate restricted amounts of cannabis. Public consumption of marijuana would not allowed under the proposed provision.

The measure would also establish policies to regulate retail stores, cultivators, and other types of marijuana businesses.

A similar effort failed in 2020 when the coronavirus pandemic hampered the group's effort at gathering signatures.

Marijuana was a major topic in the Republican-controlled Legislature last year. State representatives brought bills to legalize and tax the drug, but the Senate killed the bills that were passed by the House.