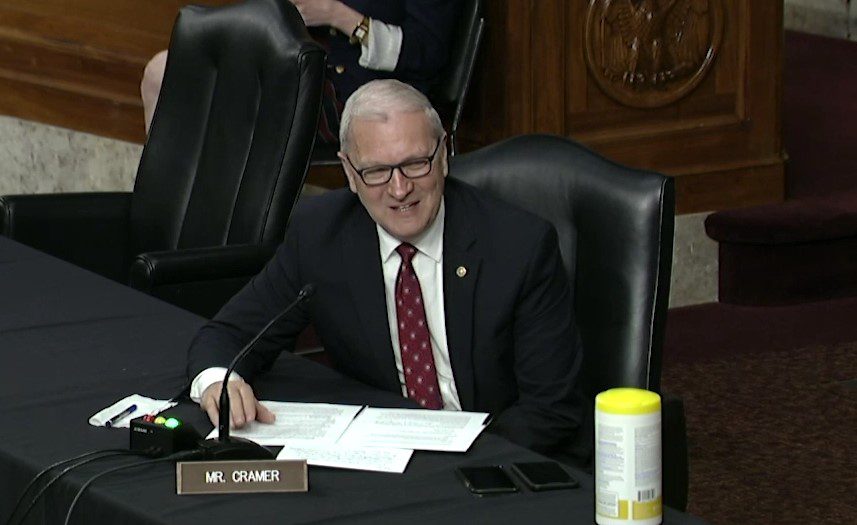 FARGO – U.S. Senator Kevin Cramer (R-ND) issued the following statement after President Joe Biden announced the cancelation of up to $10,000 in federal student loan debt per borrower and up to $20,000 of debt for some borrowers who previously received a Pell grant. President Biden’s unilateral decision to forgive the student loan debt of some borrowers also included an extension of the payment pause through December 31, 2022.

“Just when you think Joe Biden can’t possibly make inflation worse than he already has, he pulls this stunt. Not only will this ‘free money’ further fan the flames of Biden’s inflation, it is fundamentally unfair to the millions of Americans who don’t have student debt to pay off. Transferring student loan debt to people who paid theirs off or never accumulated any in the first place is theft, and taxpaying voters will be justifiably outraged,” said Senator Cramer