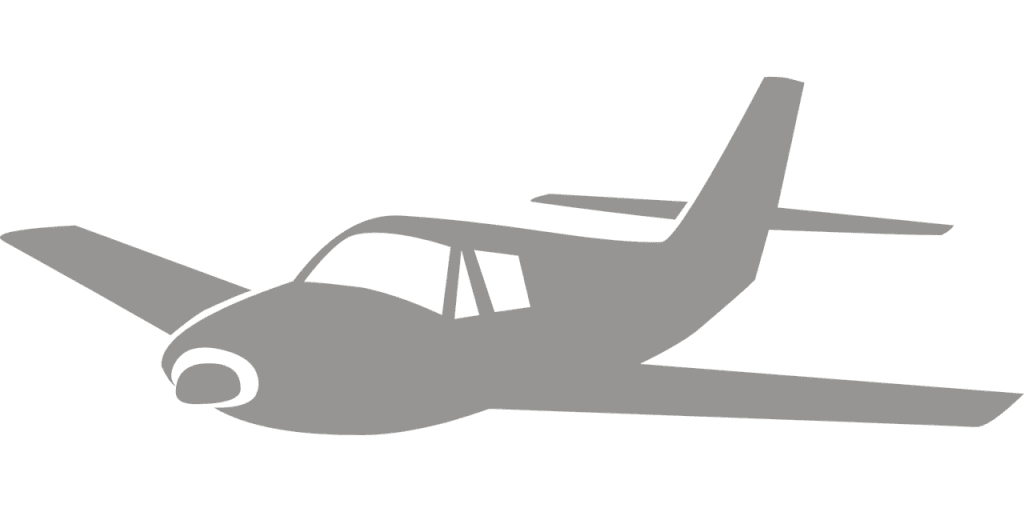 MINOT — The North Dakota Highway Patrol says that a man was minorly injured in an airplane crash in Minot early Sunday afternoon.

According to the NDHP, Jonis Nava, 24, a student pilot, was flying a single engine aircraft and was attempting to take off at the Minot International Airport. Nava was unable to get the aircraft fully airborne and crashed.

The aircraft received major damage upon impact on the runway. Nava sustained minor injuries and was transported to Trinity Hospital.

The incident remains under investigation by the FAA. Other assisting agencies include Minot Police
Department, Minot Community Ambulance, and Minot Fire Department.