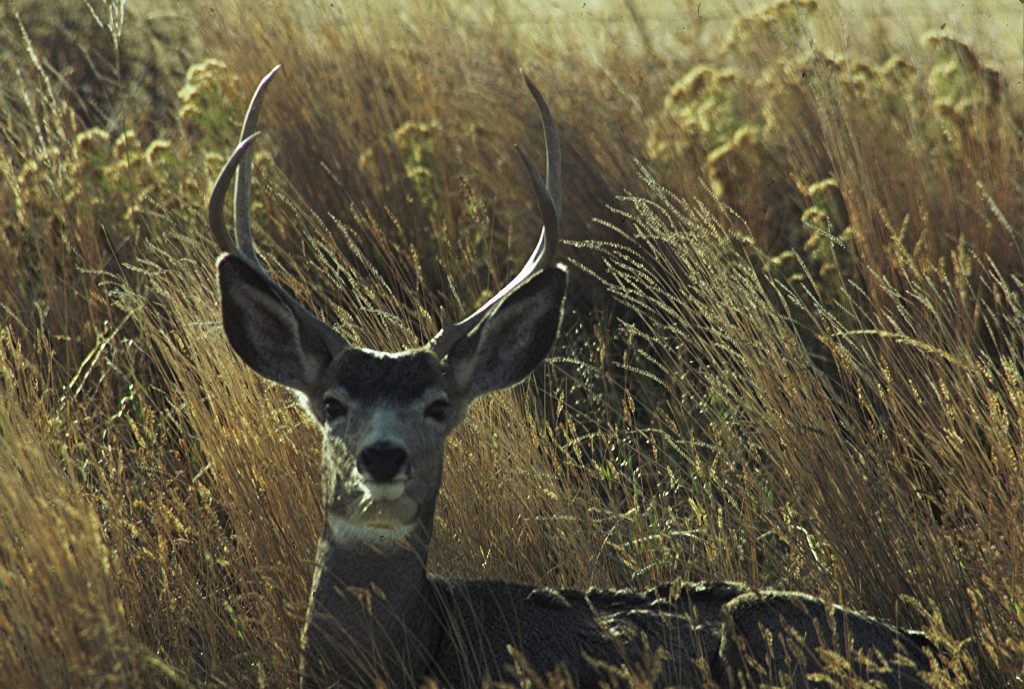 It’s the end of May, but it’s time to start thinking about deer hunting.

Especially because the 2022 North Dakota deer gun and muzzleloader applications are available with the June 8 deadline typically approaching faster than what one realizes.

The early June deadline is a decades old tradition.

Even though license applications aren’t due until June, the N. D. Game and Fish Department sends its deer gun proclamation recommendations to the governor in late April each year. The goal is to have applications available in early May. The time lag between the early June application deadline and the season allows time for license printing and distribution.

A specific number of antlered and antlerless licenses for each unit is determined after factoring in an array of information, including harvest and hunter observation surveys, big game surveys, and other information.

For example, unlike some states where deer applications can be submitted in winter or early spring, the Game and Fish Department waits until April aerial mule deer surveys are complete and population modeling is tallied.

A landowner’s role is critical for wildlife habitat, wildlife, and hunting opportunities, especially in a state with more than 90 percent land in private ownership, North Dakota has recognized and shown its appreciation to landowners by allowing them to receive a free gratis deer gun hunting license to hunt their land. It’s a way to say “thanks” as well as an opportunity for a landowner to harvest a deer.

If hunters aren’t keyed into hunting a particular unit for any reason, they can also get an idea of their odds in a unit from the previous year, because applications also include the number of applications received for both residents and nonresidents.

Some tips to consider when applying for a North Dakota deer gun or muzzleloader license: First, factor in what type of deer would you like to get. Hunters truly wanting to focus on a mule deer Badlands experience or opportunity to get a mule deer should select a western North Dakota unit where licenses are broken down by white-tailed or mule deer, as well as antlerless or antlered.

Select an “either” unit if wanting an opportunity to hunt regardless of species.

Secondly, what’s the desired hunting experience? Is it to harvest a deer? Then selecting “antlerless” is a good first or second choice option. That’s because most units often have more antlerless licenses available than antlered. If a hunter wants an opportunity to match wits with a buck, then look at the number of available antlered licenses in the various units.

Think about access. Western units offer one million acres of public land, but it’s often intermingled with private land so knowing exactly where one is hunting is important. Mule deer licenses are often harder to draw than white-tailed deer licenses although some white-tailed units can be as difficult, if not more so, to get a license in than mule deer units.

Do your homework, apply, and enjoy a North Dakota deer gun or muzzleloader hunting season if you’re drawn. Applications are available online at the Game and Fish Department website, gf.nd.gov.