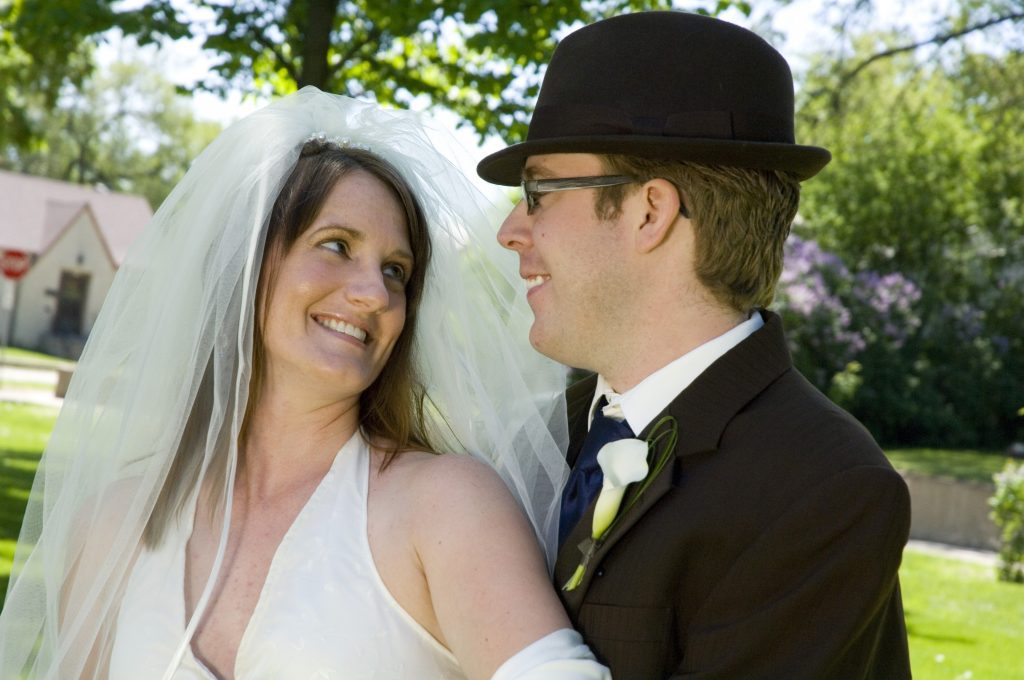 First off, happy Memorial Day to all four of my readers. I’m not sure if “happy” is the right word to use for this day, as it is intended to be a somber holiday, dedicated to memorializing all the brave men and women who gave their lives in service to their country.

Originally known as Decoration Day, it was intended to honor the soldiers who fell in combat during the Civil War and was celebrated on May 30. After World War I, the meaning of the day was extended to include service personnel from all U.S. armed conflicts. And in 1971, Congress declared Memorial Day as a federal holiday, observed on the last Monday of every May.

I have many loved ones who served in our armed forces, as have most of you. All those who gave everything they could, including their lives, so that we could be free. Their sacrifice will never be forgotten.

Forgive the tonal shift of this column, but I also utilize Memorial Day each year as a kind of mnemonic device to remember that non-federal holiday so many men (and women, let’s be fair) forget each year, their anniversary.

My wi-fi, sweet Annette, and I were married on May 30, many several years ago. I don’t think I should state the exact year in which we were married, again because of memory. You know how websites with log-ins will ask you questions like “What was your childhood best friend’s nickname for their dog?” I don’t think I’ve ever seen one ask me when my wedding anniversary was, but you never know. It could happen.

You know what? Take my identity. Someone ought to pay off these credit cards. My high school mascot was the Frightened Rabbits, and my mother’s maiden name was Gustavo.

What was I writing about? I forget.

Oh, yes. My anniversary. It was kind of a minor miracle that I got married, to begin with. Right before I met Annette, I had committed myself to a lifetime of isolation. I had bought a little pink house, just like John Mellencamp had instructed, got a dog from the shelter, and was settling into a routine of I, me and my.

One day, I showed up for work at the newspaper, though, and there she was. My sweet Annette, interviewing for a job on the copy desk, and I was one of the copy editors. We did a group interview that day, for whatever reason. I don’t remember them ever letting us rank-and-file participate in the interviews before of after. Maybe it was because they didn’t want us grunts falling in love with prospective co-workers, but too bad, that’s what happened.

She was (still is) beautiful, smart and laughed very loud at all my jokes. Why I was telling jokes during a job interview, I can’t recall, but I do remember doing my best impression of Cartman from South Park (because I’m a pro) and she laughed very hard. I felt like I was the most impressive copy editor she’d ever met.

It turned out that she’s a loud laugher in general, but she still insists that she liked me from the start. As I did, her.

She didn’t take the job that day, but she did take my heart. I stole the e-mail address off her resume, asked her to dinner, and we started dating. A year later, I asked her to marry me in a newspaper column, kind of like this one, and she didn’t laugh out loud. She said yes, we both said “I do,” 13 years ago, today.

I could stretch this thing out with more memories of our wedding, but maybe next time. For now, a stoic, resolute Memorial Day to you all, and happy Annette-iversary to my sweetest wi-fi. I forgot to get you a card, so I wrote this column instead. I love you.