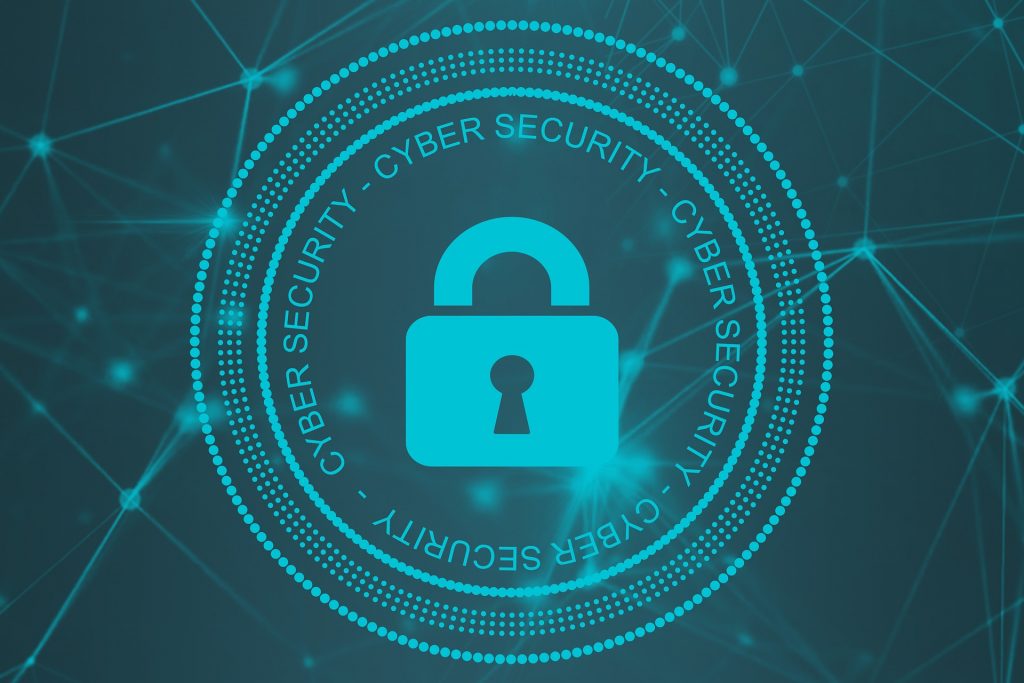 BISMARCK — Representatives from several state agencies including the Governor’s Office, North Dakota Information Technology (NDIT) and the Department of Emergency Services gathered today to review the framework for responding to a potential major cybersecurity incident.

While the war in Ukraine raised concerns about a potential major cyberattack on the United States, NDIT defended against 4.5 billion attacks on state government last year – more than double the number of attacks from two years earlier.

With the threat of cyberattacks ever present, the State Emergency Operations Center and key state and private entities must plan and exercise to maintain readiness. The state has participated in a series of cyber preparedness exercises since 2016.

Today’s meeting was an organizational gathering of the state’s unified command to brief team members on response framework, with other agencies involved including the departments of Transportation, Environmental Quality, Commerce, Financial Institutions, Agriculture, Health and Human Services, the North Dakota Forest Service, the Highway Patrol and the North Dakota National Guard. Agency officials discussed the considerations for state government if North Dakota were to experience a significant disruption to the energy sector, internet-based communications or other critical infrastructure.

The governor and cabinet leaders meet on a regular basis to review policy and set strategy objectives for cyber preparedness, defense and response.

“It’s imperative that we take a proactive, whole-of-government approach to addressing cybersecurity threats for the protection of our citizens and the essential services and sensitive data they entrust to their state, local and tribal governments,” Governor Doug Burgum said. “Today’s meeting sets the stage for a statewide response while underscoring that prevention remains our first and best line of defense.”

The state will conduct a cyber exercise in June to validate planning factors and increase the effectiveness of the whole-of-government team.