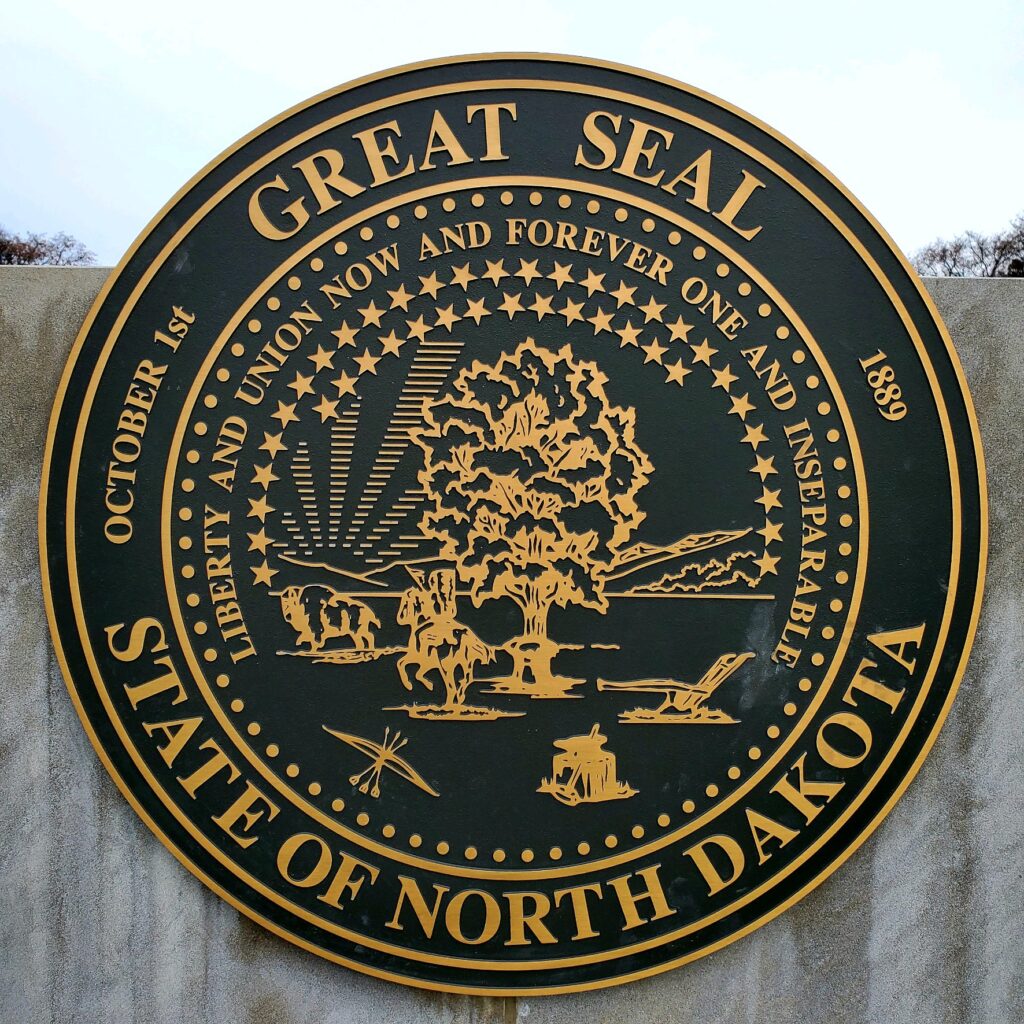 BISMARCK – In his opening address Monday to a special session of the State Legislature, Governor Doug Burgum outlined his proposal for spending nearly $1.2 billion. The money came to the state through the American Rescue Plan Act, a federal response intended for COVID-19 relief.

In an evening session Thursday, the North Dakota House of Representatives voted 79-14 to approve SB 2345. The bill had earlier passed the Senate 41-6. The final version of Burgum’s proposal went through both houses with few alterations.

The largest expenditure in the bill is $150 million to the Industrial Commission “for the purpose of pipeline infrastructure grants to allow for the transportation of natural gas to eastern North Dakota” with at least $10 million targeted to transport natural gas to areas in Grand Forks County.

Also included in the bill is $75 million to the Department of Water Resources for water infrastructure projects, $5 million to State Parks for grants to local park districts for renovation and upgrades, and another $10 million for deferred maintenance and capital projects.

Lawmakers removed Burgum’s proposal to provide an income tax credit of up to $500 per individual for state tax returns filed for 2021 and 2022, following that action by introducing a separate bill to cut the amount of income tax credit to $350. The bill, HB 1515, passed the House and is to be acted upon in the Senate Friday.