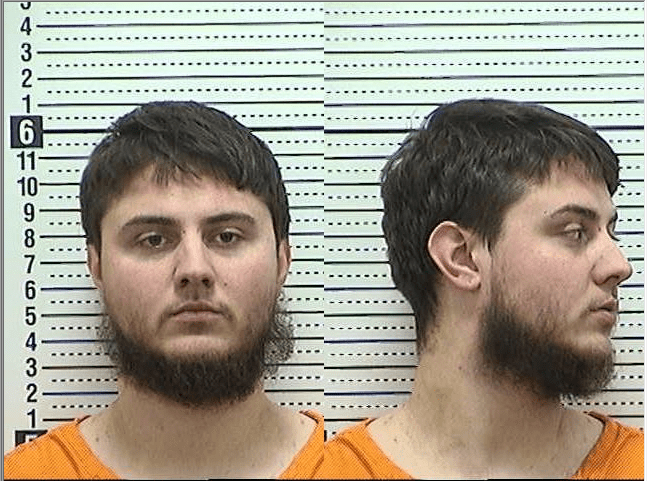 Shooting in City Results in Arrest

Identity of persons involved (unless protected):

Johnson is accused of shooting at an occupied Southeast Minot residence after being involved in an altercation with a person at the home. Johnson reportedly fled the area in a vehicle. Shortly after, a Ward County Deputy located a vehicle matching the description, on the Highway 2 and 52 Bypass. Johnson was taken into custody after the deputy and Minot police officers conducted a felony traffic stop. An investigation into the matter resulted officer arresting Johnson for two counts of Reckless Endangerment.

No injuries were reported as a result of this incident. Charles Johnson is in the custody of the Ward County Jail awaiting his initial appearance.