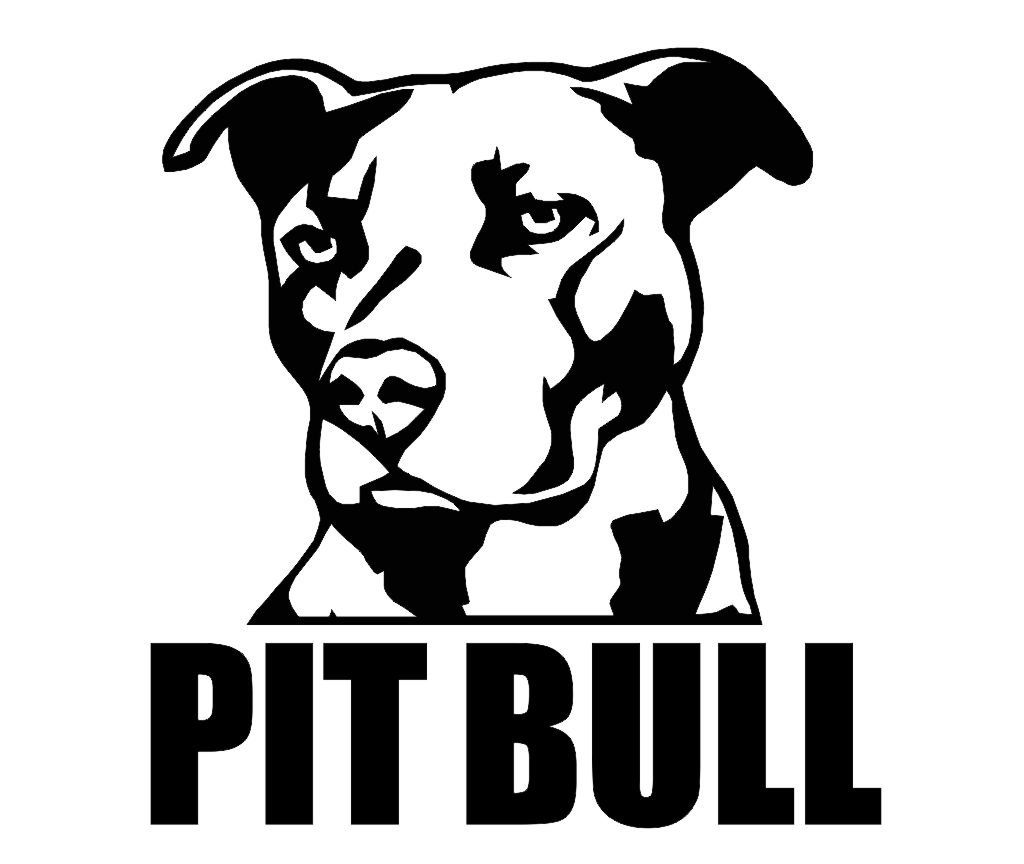 MINOT – Well I’ll be doggoned. Or will my dog be gone?

It was that kind of an appearance for a Minot man who was called before a Municipal Court judge Wednesday. Tyrome West had been issued a citation under statue 7-34 of Minot’s Code of Ordinances regarding the regulation of pit bull dogs.

West, his dog, and Municipal Court are caught up in a dog fight of sorts as City Council is in the midst of revisiting the ordinance that has drawn the ire of a number of dog owners.

At their September 6 meeting the City Council voted 4-3 to eliminate a ban on pit bulls within the city, a ban that dates back to 1987. Passage of a second reading is needed for the ban to be officially repealed. The pit bull ban is expected to be on the agenda for the next City Council meeting which is set for Monday, Sept. 19.

West was issued his citation, a misdemeanor B, on August 8, 2022. However, during Wednesday’s Municipal Court appearance the city attorney and the judge cited the on-going review of ordinance 7-34 and agreed to move West’s status conference to October 13, expecting City Council will further address the issue next Monday. They noted the possible repeal of the city’s pit bull ordinance and the resulting effect it would have on those currently charged under the existing ordinance.

In the interim, West was advised to find a new place for his dog until the matter is resolved.

A Tree for Those in Need