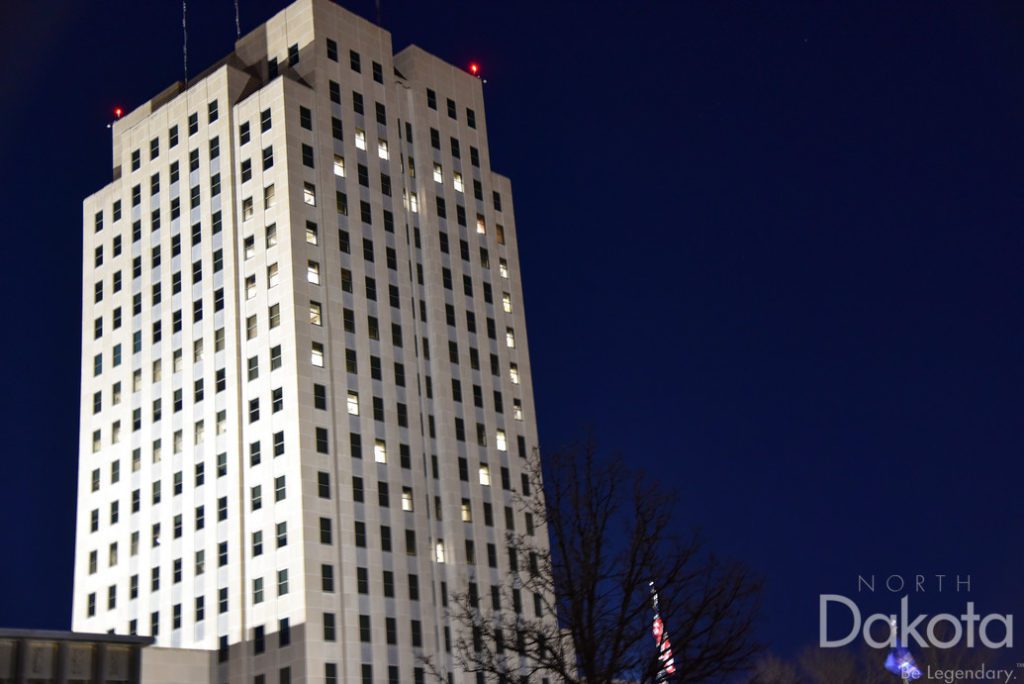 MINOT – A search warrant was executed this week at the home of Charles Tuttle, an advocate for the North Dakota Term Limits Committee and general watchdog over agencies and officials of state government. The Bureau of Criminal Investigation conducted the search of Tuttle’s Minot residence.

“They did a Mar-a-Lago raid at my house,” said Tuttle. “They were looking for timecard sheets from two years ago when we were working the State Fair.”

The search warrant, signed by North Central District Judge Stacy Louser, was issued the same day that the North Dakota for Term Limits Committee filed a lawsuit against Secretary of State Alvin Jaeger in the hopes of overturning the disqualification of petition signatures for the purpose of putting term limits on the November ballot.

Tuttle was instrumental in gathering many of the 46,000 signatures, either personally or through others hired to circulate petitions and ask for signatures.

“They said we paid bonuses, which is not allowed,” stated Tuttle. “We paid a tiered system, $12 an hour for less than 100 signatures and $18 an hour for more than 100 signatures. We paid a higher rate because of higher production. They’ve been trying to stop the initiated process for a long time. It’s absurd. It’s criminal what they are doing.”

North Dakota Term Limits contends that they have “substantially complied” with relevant statutes as determined by the State Supreme Court and that the Secretary of State “violated existing legal precedent in disqualifying the signatures.”

As of the afternoon of August 18 no charges had been filed, meaning the matter is still being evaluated by the BCI before taking it to a State’s Attorney or, possibly, has been dismissed. It appears that if a violation occurred it would not rise above a misdemeanor.

“The 29,000 signatures they threw out were those I personally got myself,” said Tuttle. “If I’m charged with anything, I will turn myself in.”

Tuttle added that he has nearly completed acquiring enough signatures to have his name placed on the November ballot for the office of Secretary of State.