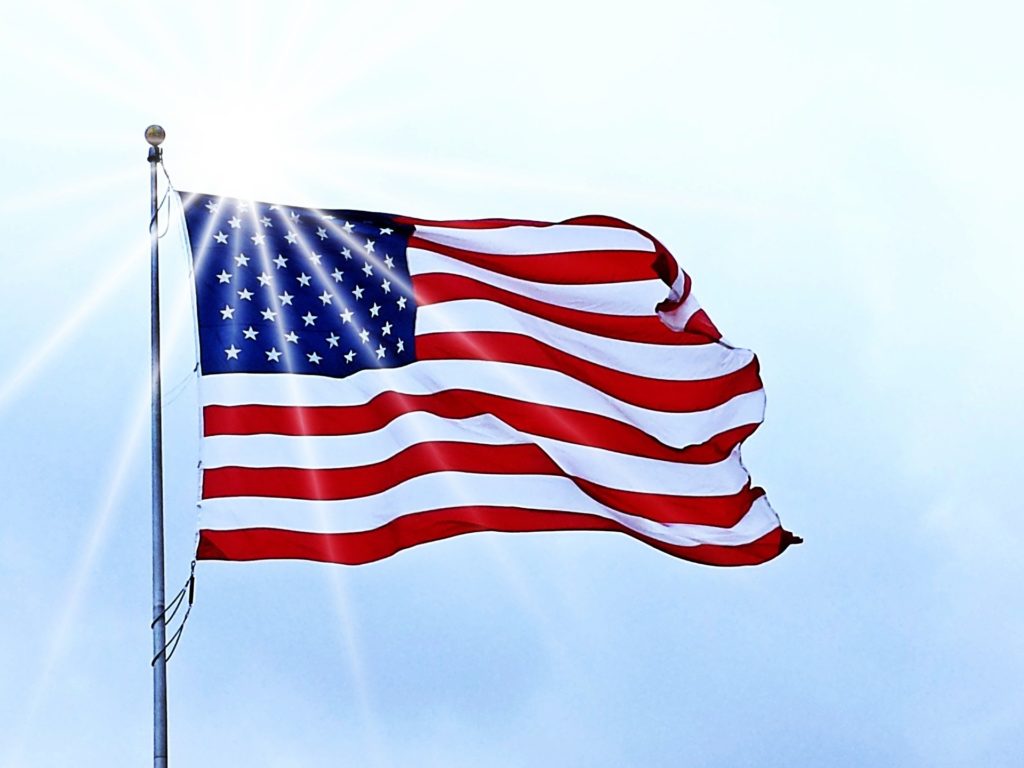 MINOT – A few members of the Minot Public School Board expressed their disagreement with a Fargo School Board’s recent decision.

After the Fargo School Board voted 7-2 to remove the reciting of the Pledge of Allegiance before its board meetings, four of Minot’s five school board members had something to say about it.

“If they didn’t want to say it to move the meetings along that’s one thing,” said Jim Rostad, president of the board. “But the reasons, because of the diversity, I totally disagree with. I think the words 'under God' were added there for a reason, and we are a nation under God. I respect other religions, but we’re still a nation under God.”

Rostad said as president he would not let a similar item be on the agenda for Minot, unless two or more members wanted it, which is the required number of members to add an item to the agenda for the Minot Public School Board.

“But I don’t think that would happen and I doubt it ever will,” said Rostad.

“We will continue to promise our allegiance to the flag which is to the United States of America at our board meetings,” said Mike Gessner, vice president of the board.

Mitch Kraft, board member, said he thought it was strange that only two of the Fargo school board members opposed the removal of the pledge.

“I will need to listen to what their discussion was and why they thought that needs to go away,” said Kraft. “Very happy to see that it’s going to be added to the next board agenda, after the public said hey what are you doing. I would have been a no vote. To me, Fargo still represents what the pledge stands for, so it was surprising to see.”

Bonny Berryman, board member, said there is no way she would vote to remove the pledge at the Minot School Board meetings.

“I’m the one that gripes because we don’t say it right,” said Berryman. “We need to say one nation under God in one breath, instead of breaking it.”

Berryman said she taught her students to say the pledge in that way when she taught social studies.

“Most kids don’t get to go to church,” said Berryman. “They don’t have an affiliation to anything. If we’re not affiliated to our country, we’re hurting.”