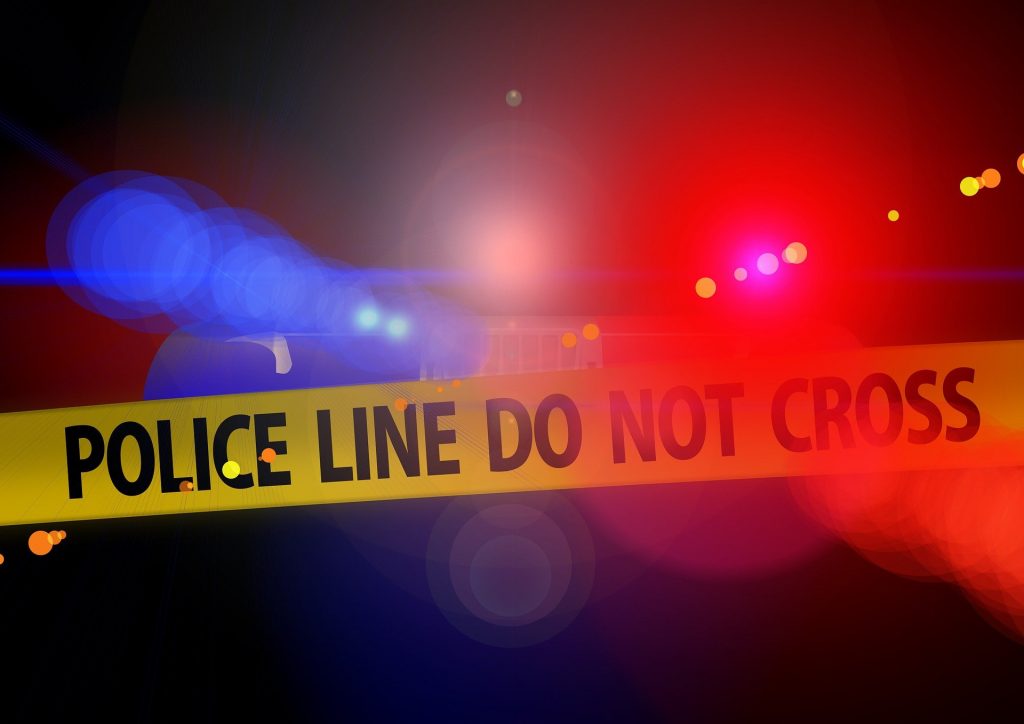 SURREY — The Ward County Sheriff's Department says Minot Central Dispatch received a call Friday morning at 11:36 a.m. stating a student had claimed to have set a detonator in the school. Surrey School began its evacuation protocols.

All students were bused to designated safe areas as a perimeter was set up around the school.

Minot Police Department's bomb detection K9 and handler arrived on the scene along with two military working K9s and handlers from the Minot Air Force Base. They conducted a sweep of the building.

After the sweep of the building and results from the investigation, it was determined that this was a false alarm. There was no dangerous device in the school as the student alleged.

The scene was cleared at 2:18 p.m. and turned back over to the Surrey School.

A juvenile referral was issued to one student for Terrorizing.