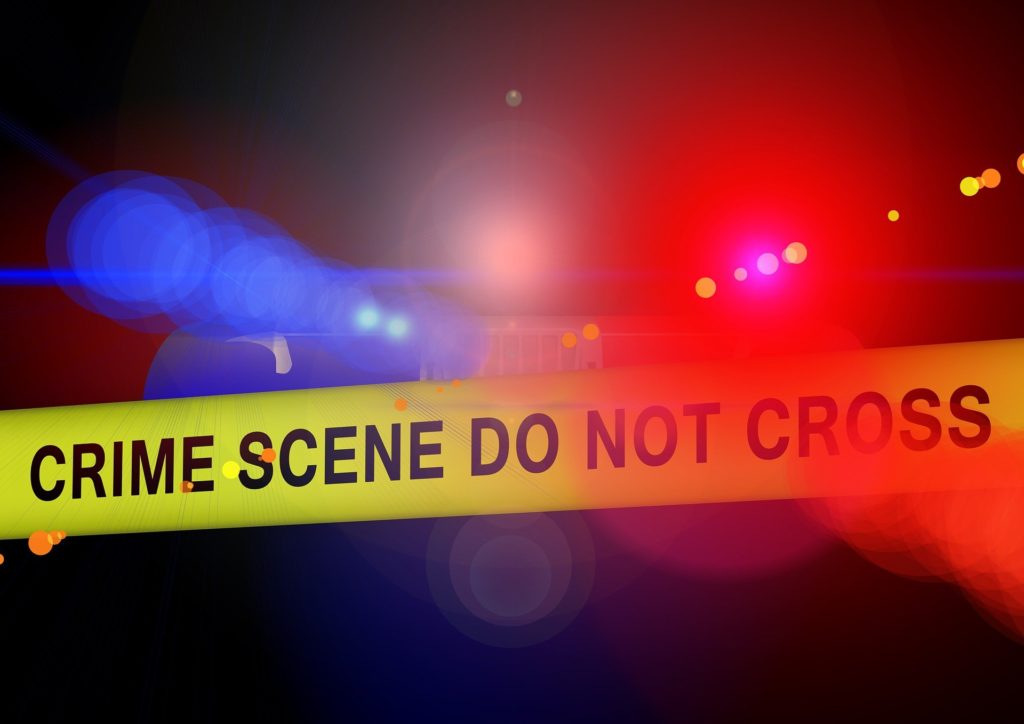 MINOT — The Minot Police Department says it is investigating a homicide that occurred in southeast Minot in the early morning hours of February 24.

Police say they responded to a SE Minot address at 2:12 a.m. for the report of an altercation.

Upon arrival they discovered a 42-year-old man who had been shot. CPR and medical aid were administered, but the victim succumbed to his injuries and was pronounced dead at Trinity Hospital.

The name of the victim is being withheld pending family notifications.

This investigation is active and no further information can be released at this time.

Murder to Manslaughter to Jail