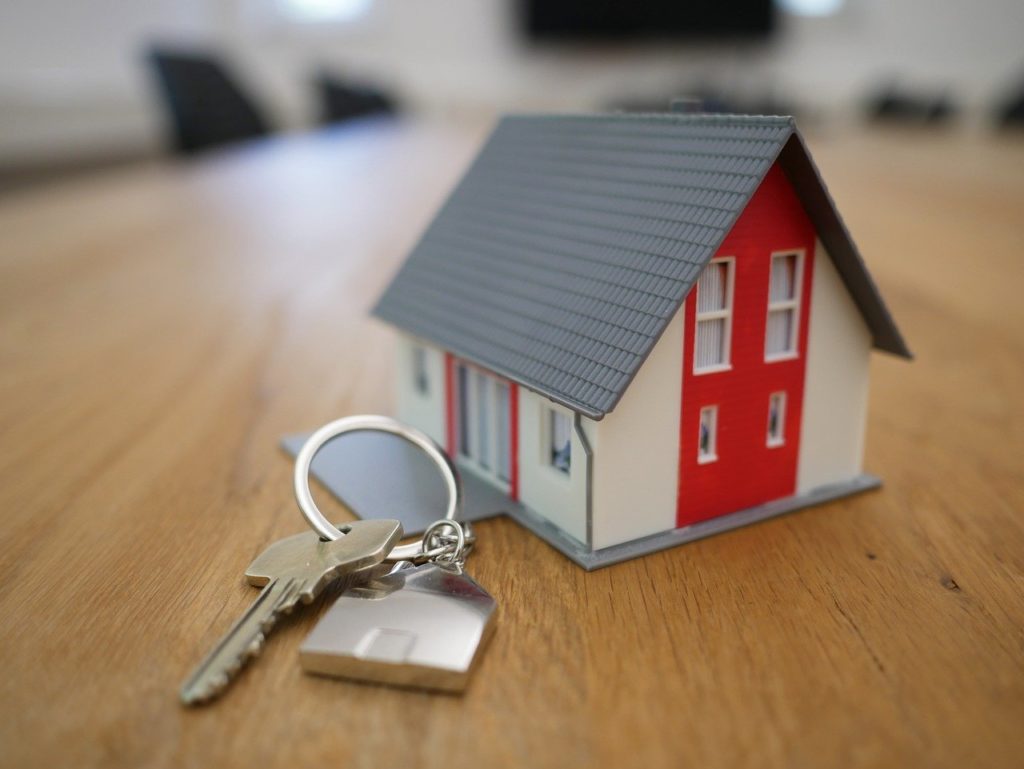 MINOT — The real estate market in Minot and nearby has already experienced a record-breaking year in 2021, not even counting the last two months of the year.

According to Beth Mayer, Association Executive for the Minot Multiple Listing Service and Minot Board of Realtors, there have been 1,124 single family homes—including condos and townhomes—sold in Minot and the surrounding area as of the end of October.

That number, not even including November sales, already exceeds the number of homes sold in the same area in any previous year. For the city of Minot alone, a record 856 homes have sold in the same time frame.

“This is going on nationwide.” Beth Mayer, Association Executive for the Minot Multiple Listing Service and Minot Board of Realtors

Mayer says this trend is not limited to Minot. “This is going on nationwide,” she stated. While it’s impossible to nail down the exact reasons, she explained, “The overwhelming consensus is that the low interest rates are driving buyers and that high sales prices are driving sellers.”

The year-to-date average sales price of single-family homes sold inside Minot itself was $247,325, the highest number in the last 10 years. Going back farther, numbers are harder to compare because of the effect of the 2011 flood on the real estate market in both 2011 and 2012. For the entire Minot area real estate market, the year-to-date average sales price as of the end of October was $235,758.

One might expect an increase in home sales from last year, in which COVID restrictions limited people moving from one area to another, including military moves which affect the Minot area. But Mayer identified another interesting trend that has probably contributed to the increase in number of homes sold.

“Buyers started looking for properties with ‘one more bedroom’ that they could use as a designated office space.” Mayer

“When COVID happened and more people were working from home,” she noted, “buyers started looking for properties with ‘one more bedroom’ that they could use as a designated office space.”

Add to that similar impacts from families with kids schooling at home during that time and you have a perfect recipe for the record home sales already taking place in 2021.