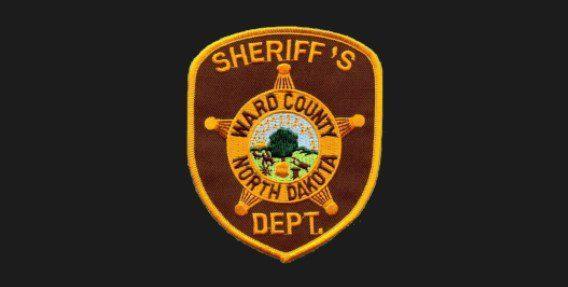 On November 27, 2022, the Ward County Sheriff’s Department received a report from the North Shore Plaza School of a photograph of a student that depicted the student holding a handgun and with the caption stating don’t come to school tomorrow.  The Ward County Sheriff’s Department investigated the incident due to the student living in Ward County. No immediate threat to public safety was identified.

Further investigation revealed that the handgun in the photograph was that of a BB gun and has been seized by law enforcement. One juvenile was referred to Juvenile Court for terrorizing.