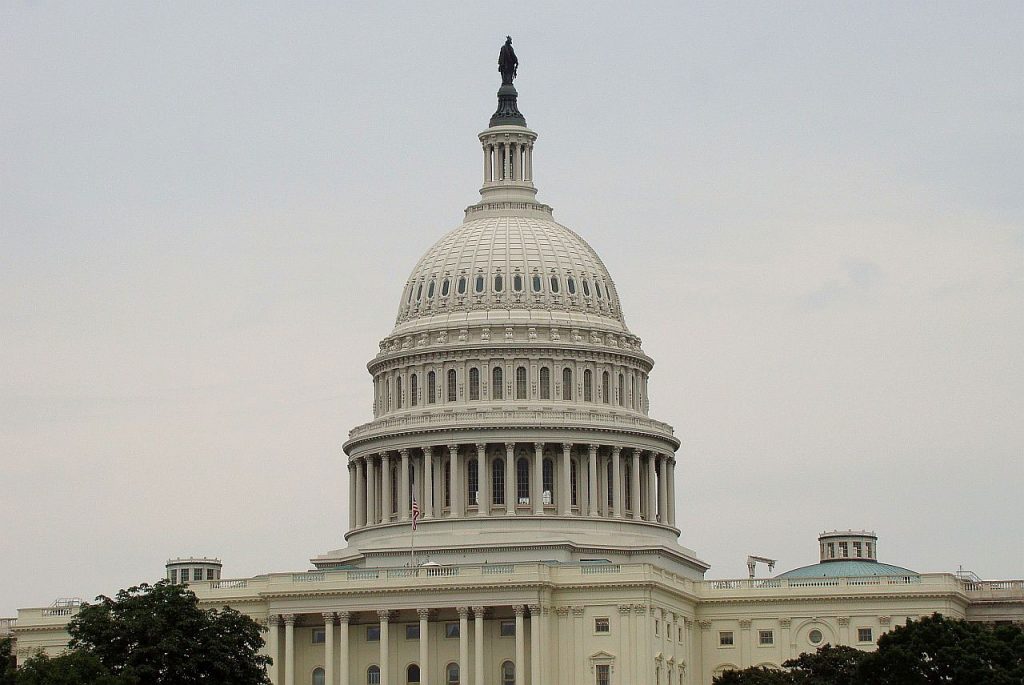 “Our nation is experiencing an energy crisis and it’s simply unacceptable that the Biden administration and environmentalists are working to block access to our abundant, taxpayer owned energy reserves. We need to unleash more oil and gas production on federal lands immediately to help increase production and provide meaningful price relief for American consumers and to help lower inflation,” said Hoeven. “We appreciate Attorney General Drew Wrigley pushing back against these efforts and will continue to push the Biden administration to take the handcuffs off domestic energy production and restore our nation’s energy independence.”

“The Biden Administration and the radical environmentalist interest groups it bows to unlawfully held up desperately needed lease sales as mandated by the Mineral Leasing Act. In a half-hearted effort, they put up a lease sale sorely lacking acreage with increased development costs attached. Even under these challenging terms, producers proved the competitiveness of the Bakken, yet environmental obstructionists are attempting to block the sale in court, depriving North Dakota of critical revenue and good-paying jobs. I’m glad to see Attorney General Wrigley leading efforts to intervene on what could become very dangerous precedent. The frivolous lawsuit, driven solely by wishes to stop fossil fuel production, calling for a cumulative environmental impact analysis for all of the June quarterly lease sales has broader national security and energy independence implications. The Biden Administration should stand up to their radical environmentalist allies and join Attorney General Wrigley by vociferously defending their sale in court.”

Senator Cramer also issued a statement after the June 30 lease sale and legal challenge from environmentalist interest groups. Energy producers up to $2.3 million each for 15 parcels in North Dakota.

“Radical environmentalist groups, however, are challenging this long-overdue lease sale – the very first of the Biden Administration – hoping to stop responsible energy development in the U.S. altogether. The Department of the Interior recently revived secretive sue and settle tactics. Considering this Administration’s open disdain for lawful leasing, Americans should pay close attention to the likely payouts to their obstructionist friends,” said Cramer.